Florida man leans in to kiss rattlesnake, is immediately bitten in the face 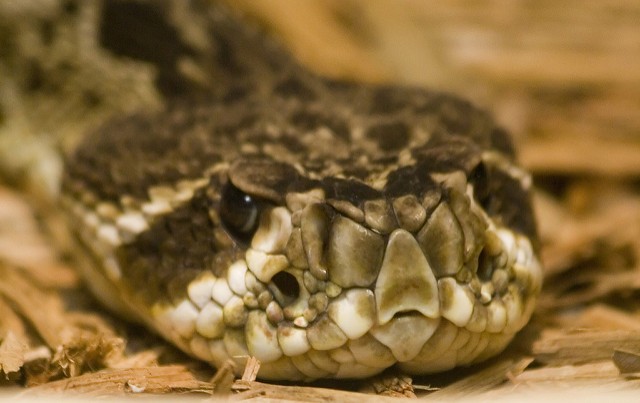 A Florida man was shocked to learn that if you lean in to kiss an eastern diamondback rattlesnake, it will indeed bite your face.

On Tuesday, May 16, an unidentified man had to be airlifted to a nearby hospital after he was bitten on the tongue in Putnam County, reports WTLV in Jacksonsville.

A friend of the victim said that he had been drinking while handling the seemingly calm snake. But when he moved toward the reptile as if to kiss it, the snake bit him. Authorities believe the snake is an eastern diamondback rattlesnake.

It wasn’t immediately clear where the snake came from. It’s illegal to keep a rattlesnake in Florida without a license.