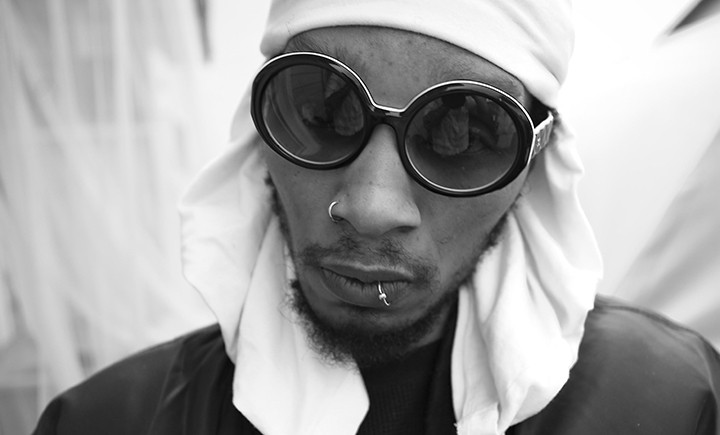 At a recent NYC gig promoting the release of the new Gorillaz album, Humanz, frontman Damon Albarn invited a fan from the audience to come up onstage to perform Del the Funky Homosapien’s verse from their breakout hit, 2001’s “Clint Eastwood.” The young woman who got pulled out of the audience didn’t keep up her end of the bargain, though, after she explained to Albarn that she was “tripping balls right now.” So while she may not have been able to execute on her plan to rap along with a pre-recorded Del, she was at least in the right mindset. Known mostly for his collaborative work with Dan the Automator on projects like Gorillaz or the groundbreaking hip-hop concept album Deltron 3030, Del the Funky Homosapien has a reputation for filling his verses with surreal imagery and playful cadences perfect for hip-hop heads in … er … alternative states. This stop at the Social is a nice surprise, not aligned with any extensive tour or release – which means you’ll get to hear nothing but the best of the best from Del’s extensive back catalogue.