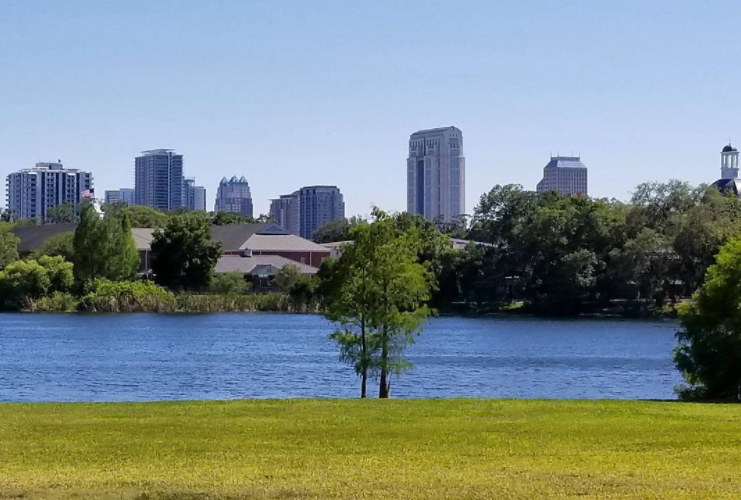 The Park Lake/Highland neighborhood, which is home to notable local spots like the Orlando Urban Trail, Will's Pub, Santiago's Bodega and Nora's Sugar Shack, to name a few, was recently picked as the top place to live in the Orlando metro area.

According to Niche, a website that helps finding schools and neighborhoods for individuals and their families, the Park Lake/Highland 'hood is the absolute best place to live in the Orlando area.

The Park Lake/Highland area is everything in between the perimeter set by Mills Ave., Colonial Drive, Virginia Drive, and Highland Ave.

The site used a grading system that pulled from numerous sources, including the U.S. Census, the Department of Education and millions of reviews and survey responses.

Out of the twelve elements that were graded by Niche, seven of them– including things like housing, nightlife, outdoor activities and diversity—received a grade of A or A-. All other aspects, such as public schools, cost of living and jobs, received a B- or higher.

However, crime and safety is listed with "NG," which can be assumed to stand for "No Grade" or "Not Graded," possibly due to a lack of adequate data.

While the schools and things to do are nice, Park Lake/Highland is definitely a bit of a higher-income area, though. One of the listings for a four-bedroom, four-bathroom home is posted for over $949,000. But if you can swing it, Niche suggests that it'll be worth your while.