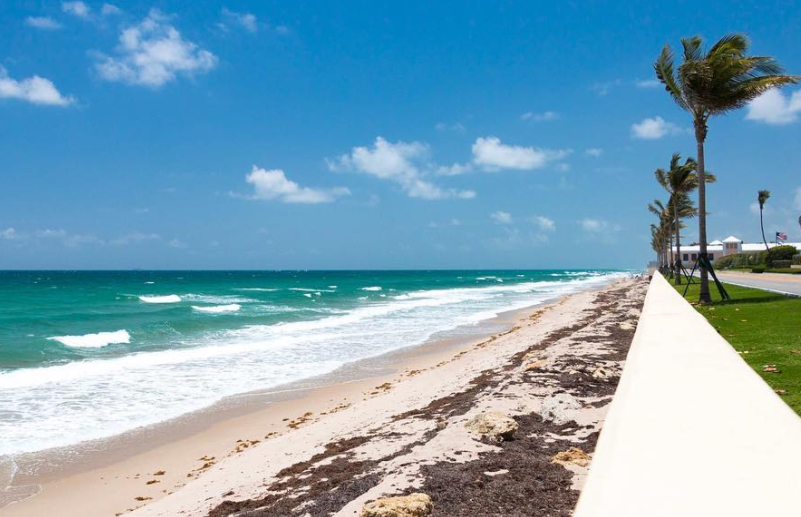 Some Palm Beach County beach-goers are pushing for permission to tan certain body parts that don't typically see the light of day.

According to the Palm Beach Post, the Palm Beach County Freedom Beach Initiative sent a letter to the County Commission last Thursday expressing interest in implementing a nude beach at the north end of Gulfstream Park.

The letter was forwarded to the Tourist Development Council by Palm Beach County Commissioner Steven Abrams.

One of the biggest issues will be convincing the county officials – and its residents – that a clothing-optional beach can be considered as "family-friendly" as any other beach.

While Palm Beach County does have one nudist colony (in Loxahatchee Groves), the closest nude beaches to the area are in Miami-Dade County and Fort Pierce, both at least an hour away.

Playalinda Beach, one of Florida's few existing nude beaches, is located on Florida's east coast within the Canaveral National Seashore, which is about an hour away from the Orlando area.

There's also Cypress Cove Resort in Kissimmee, which was named by Thrillist as one of America's best nude resorts in 2015.

So, either way, you won't have to go too far if you want the freedom to be in the nude.