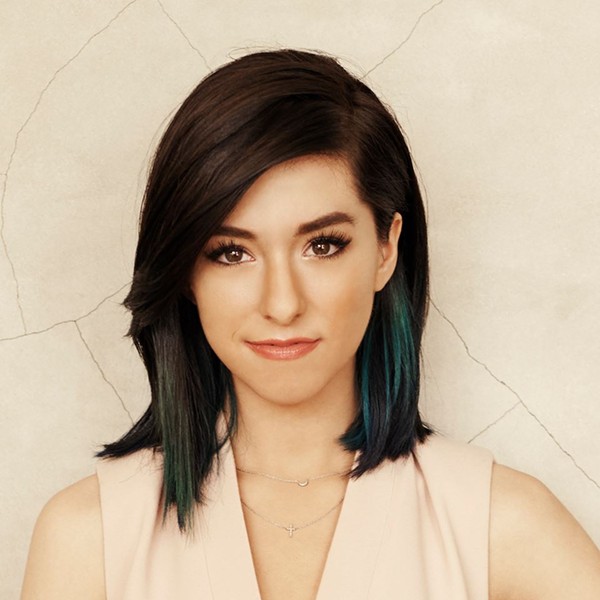 An Orange County judge is asking the family of the late Christina Grimmie to file an amended complaint after dismissing their original lawsuit against the owners of the Orlando venue where "The Voice" singer was killed last year.

Grimmie, 22, was fatally shot three times on June 10, 2016 at The Plaza Live after her performance by Kevin Loibl, 27. Loibl, who passed through security carrying two handguns and a hunting knife, killed himself shortly after shooting Grimmie while she was greeting fans. Last year, Grimmie's family sued tour promoter AEG Live and venue owner Orlando Philharmonic Orchestra Plaza Foundation for failing to "take adequate security measures to ensure the safety of the performers and the attendees at the concert venue." The singer's family did not request a specific amount in monetary compensation when they sued for the recovery of lost revenue and damages for their emotional pain and suffering.

The Orlando Sentinel reports Grimmie's family has 21 days to file an amended complaint that addresses several issues, such as making more of a distinction between AEG Live and the Orlando Philharmonic Orchestra Plaza Foundation and agreeing to change the compensation the family is seeking based on future financial support the singer would have provided for her parents.