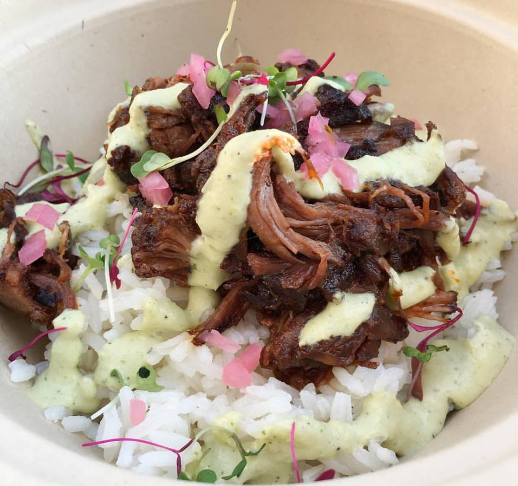 On Wednesday, May 31, at 6 p.m., a whole host of Andean bites and craft beer will flow from the Audubon Park landmark, going until 9 p.m. Beer not your thing? No problem. Redlight is taking $2 off all wines all night long, too.

If you've never tried Peruvian food before, don't expect anything like other Latin American cuisines you've had. No beans, no corn masa breads, little spice. Peruvian dishes like lomo saltado (sauteed beef, red bell peppers and onions over rice, topped with French fries) are influenced by the country's relationship with Chinese and Japanese immigrants, so expect flavors you'll recognize with some ingredients you might not.

Papa Llama is a pop-up-only food concept that will also make appearances at GB's Bottle Shop on Virginia Drive and at the May 30 Tasty Takeover food truck event on East Robinson Street.