May 26, 2017 at 2:17 PM
comment
In the thick of their very public and precipitous fall from grace, we reported on May 16 that the Orlando stop of the now-canceled tour by PWR BTTM was being steered locally into something positive: a benefit for Rape, Abuse & Incest National Network (RAINN), the nation's largest organization battling sexual violence.

Now, the final details have been announced for the event, which happens Saturday, June 10, at Backbooth: 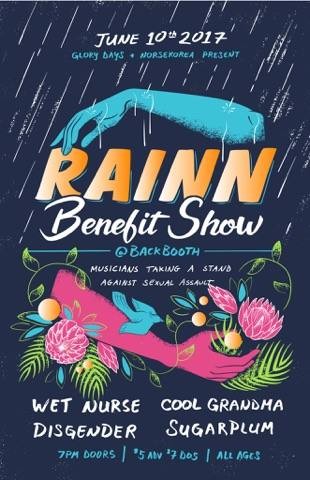