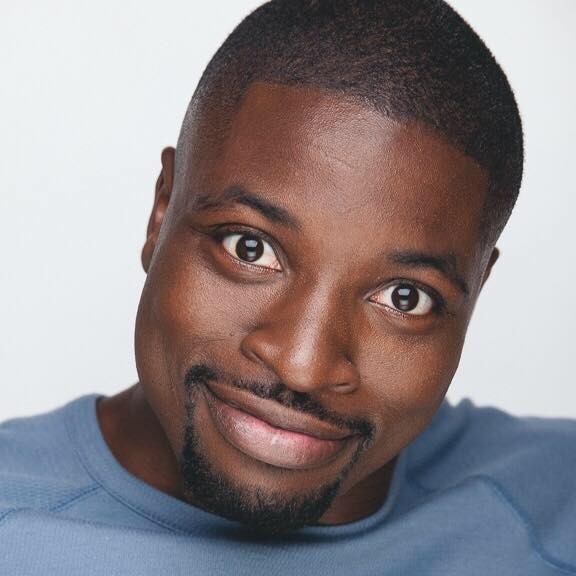 Orlando comedian Jovan "Preacher" Lawson is set to make a splash on the season premiere of NBC's competition show, America's Got Talent.

Lawson, who started doing stand-up when he was only 17, got his start in the open mics and showcases around town before moving to Los Angeles to pursue a full-time career.

While we assume Preacher will be bringing his best stand-up material to perform in front of judges Heidi Klum, Howie Mandel, Mel B., Simon Cowell and Tyra Banks tonight, there's also a chance that he'll perform the song from the video below, "Walking in My Underwear."