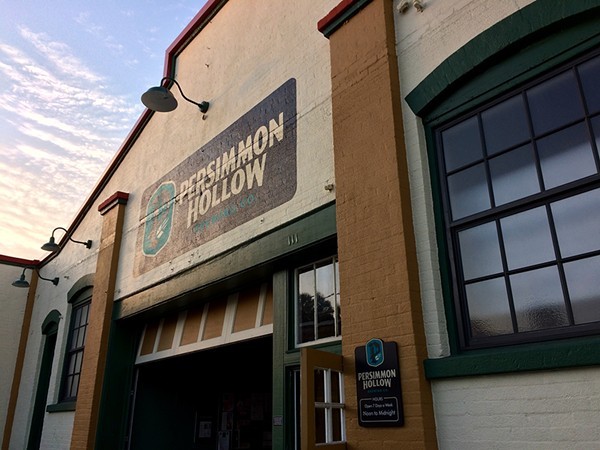 Located just one hour north of Orlando, the small town of DeLand was just named the best downtown in the nation in America's Main Street competition.

In the second annual competition, 10 main streets were nominated by the public and 300,000 votes were cast nationwide. Bill Brunelle, a supporter of the small businesses movement, says DeLand's commitment to community and the city's successful efforts to revitalize the once-struggling downtown area set DeLand apart from its competitors.

By supporting small business and restaurant owners, the city of DeLand has won not only bragging rights, but some serious cash prizes to keep improving the downtown area.

The group Independent We Stand, which has sparked a nationwide movement of support for small businesses, will award DeLand $25,000. The Mainstreet DeLand Association also has access to $10,000 worth of construction supplies from co-sponsors, along with $1,000 worth of Stihl power tools and marketing assistance from SnapRetail.

"So many people have worked over the years to build Main Street DeLand into what it is today, and this award validates all of that effort. It's an honor, and I couldn't be more proud to say that I live, work and play in the home of America's Main Street," said DeLand Mayor Bob Apgar in a prepared statement.