The Weeknd may or may not play in Orlando this fall 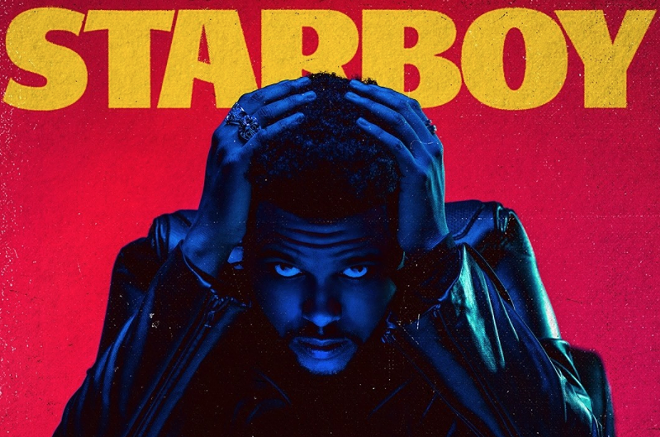 Yesterday, The Weeknd announced details and a date for an Orlando show that is presumably part of the next leg of his "Starboy: Legend of the Fall" tour to take place at the end of October.

For a few brief hours, the singer's Facebook page showed him performing with Gucci Mane at the Amway Center on Wednesday, Oct. 25, at 7:30 p.m. Ticketmaster even had a page for it.

Now, the show, which was the only one listed for his entire Starboy tour, has been removed.

The previous leg of the U.S. "Starboy" tour got him rave reviews, but this may top those shows as Gucci Mane is reportedly set to open.