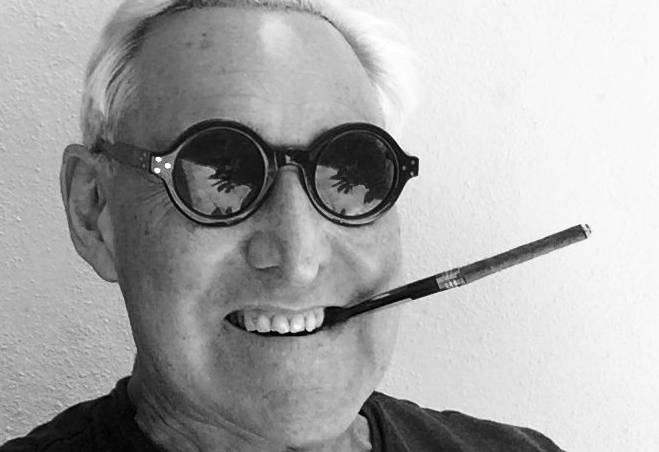 Roger Stone, a former advisor for Richard Nixon and a man under scrutiny by the FBI for colluding with the Russians to help the Trump campaign, will be in Lake Mary, Florida, this Friday for a book signing event.

Stone, who once referred to himself as "a scandal with no evidence," will be the guest of honor at an invitation-only event called "An Evening With Roger Stone."

According to the event page, the private party is hosted by the Citizens for Trump and will be held at a private residence.

Tickets for the event start at $30.

According to the Miami New Times, the event hired models as cocktail waitresses without informing them they would be serving drinks among signs that read "Feminism is cancer" and "Deport your local illegal."

I highly recommend you read the whole story.