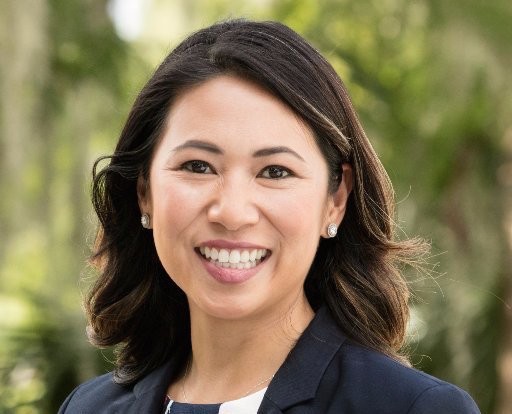 Florida congresswoman and Winter Park resident Stephanie Murphy is leading a coalition to urge Donald Trump to include human rights in his approach to dealing with North Korea.

In a letter, which was penned by 11 other lawmakers and led by Murphy, the lawmaker asks that Trump "fill the position of special envoy for North Korean human rights issues," reports Politico.

"The human rights situation in North Korea is unspeakably bad," says Murphy in the letter, "which is precisely why the United States must continue to speak up about it with candor, clarity and courage."