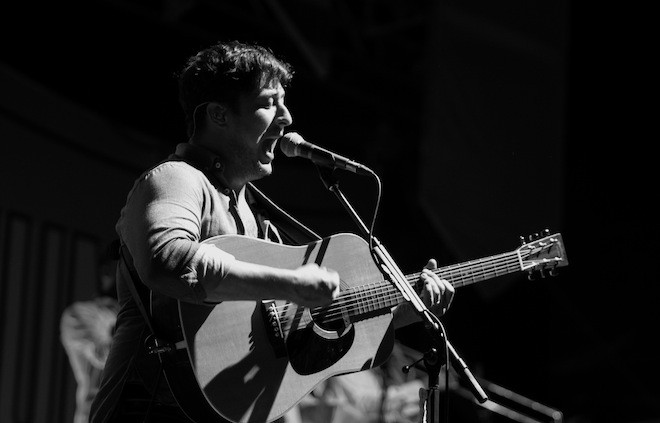 Mumford and Sons announced a string of Florida shows set for this autumn, and Orlando is one of the cities that will play host to the wildly popular folk act. This will be the band's first Florida appearance(s) since a St. Augustine stop in 2013.