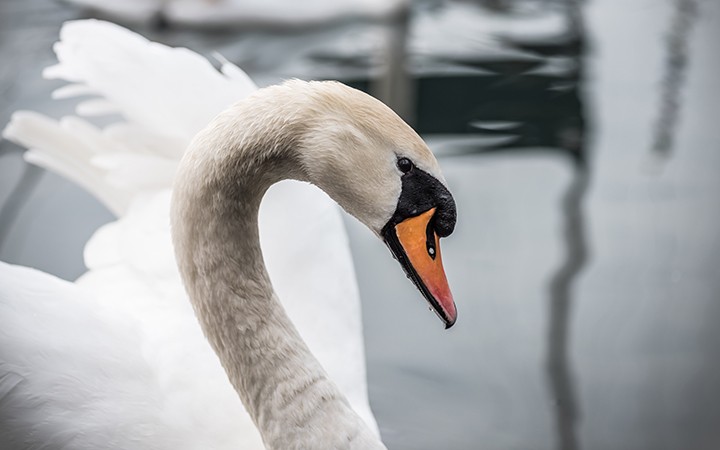 Fun fact: Swans are not native to Florida. Those white- and black-feathered mascots entertaining passers-by at Lake Eola are all descended from swans imported to the area over the years, a tradition started by Charles Lord in 1910 when he paid for two pairs of swans to be shipped from Connecticut to make their home at Lake Lucerne. One of those swans, Billy, became known as the “Tyrant of Lake Lucerne” for aggressively defending his territory against such threats as schoolchildren and cars. He also reportedly drowned his mate, Sally, by holding her head under water. And he’s the first piece of local history that the Orange County Regional History Center pays tribute to this week with their History in a Glass series. Bartenders from three downtown craft cocktail boozers – the Woods, the Courtesy Bar and Hanson’s Shoe Repair – create cocktails inspired by the tale of Orlando’s first swan. After you get boozed up, be sure to get a selfie with Billy, seeing as how he now resides in a glass case somewhere in the History Center.