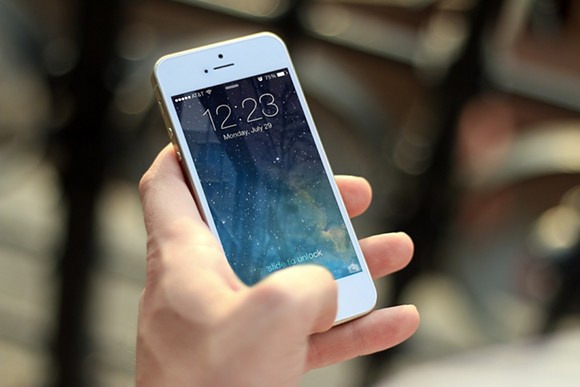 In a long-running dispute that centers on the state's Sunshine Law, a federal appeals court Tuesday said the American Civil Liberties Union of Florida can delve into information about a police officer's requests to use cell-phone tracking devices.

The ruling by a panel of the 11th U.S. Circuit Court of Appeals stemmed, in part, from questions about whether Sarasota police detective Michael Jackson was acting as a state law-enforcement officer or as a special deputy U.S. marshal when he sought court orders allowing use of tracking devices.

The distinction is important because Florida's Sunshine Law, which grants broad access to public records, could allow the ACLU to obtain Jackson's applications for the devices. The ACLU filed a public-records lawsuit, but a state circuit judge and a U.S. district judge dismissed it because they ruled Jackson was working as a federal officer.

But in an eight-page decision Tuesday, the appeals court said the case was improperly short-circuited and that the ACLU should be able to gather information through the legal “discovery” process. The decision does not resolve the underlying public-records issue but allows the case to move forward.

“The district court here erred when it completely denied the ACLU any opportunity to inquire into the capacity in which Mr. Jackson created, submitted, and/or maintained the requested documents, a fact which implicates both the merits of the ACLU's claim and the court's jurisdiction,” said the ruling, written by appeals-court Judge Adalberto Jordan and joined by judges Julie Carnes and Harvey Schlesinger.

The ACLU requested the records from Jackson as part of a broader inquiry in 2014 into the Sarasota Police Department's use of what are known as “Stingray” tracking devices, the civil-liberties group said in a brief filed with the appeals court.

While the brief does not go into detail about the ACLU's interest in the information, an ACLU website describes Stingrays as “invasive cell phone surveillance devices that mimic cell phone towers and send out signals to trick cell phones in the area into transmitting their locations and identifying information. When used to track a suspect's cell phone, they also gather information about the phones of countless bystanders whoÂ happen to be nearby.”

U.S. Justice Department attorneys, in a brief filed with the appeals court, said Jackson applied for court orders to use what are known as “pen registers” and “trap and trace” devices. The brief said the ACLU alleged police use such orders to also authorize the use of Stingray devices.

The Justice Department argued that the ACLU's records request under the Sunshine Law should be dismissed because Jackson was a special deputy U.S. marshal as part of the Florida/Caribbean Regional Fugitive Task Force.

“Deputy Jackson's declaration shows that he sought and maintained all of the requested documents in his role as a special deputy United States marshal and at the direction of the United States Marshals Service,” the Justice Department argued in a December brief. “Because a court cannot compel a federal official to produce federal documents under Florida's Sunshine Law, neither the state court nor the district court had jurisdiction to grant the ACLU the relief that it sought in its mandamus petition.”

But the ACLU argued that the public-records case should not have been dismissed, contending that Jackson's applications “must have been exclusively created and maintained by a federal officer” to fall outside of the Sunshine Law.

“The simple assertion that Jackson was a federal agent does not resolve the question of whether the records are state public records,” the ACLU said in a brief.