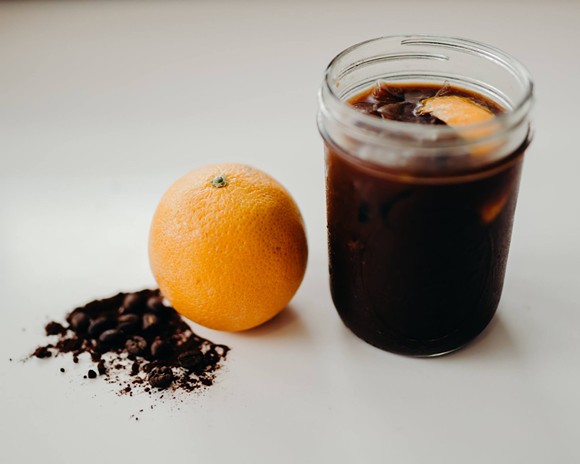 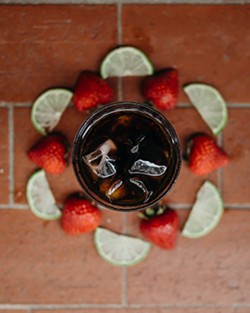 The special cold brew coffee flavors at each Downtown Credo were supposed to be served in June only. But Emiley Jones of the pay-what-you-will coffee chainlet tells us they’ve proven so popular that they’ll be offered all summer. (In Florida, that means until Thanksgiving, right?)

The cold brew concoctions and their locations are: