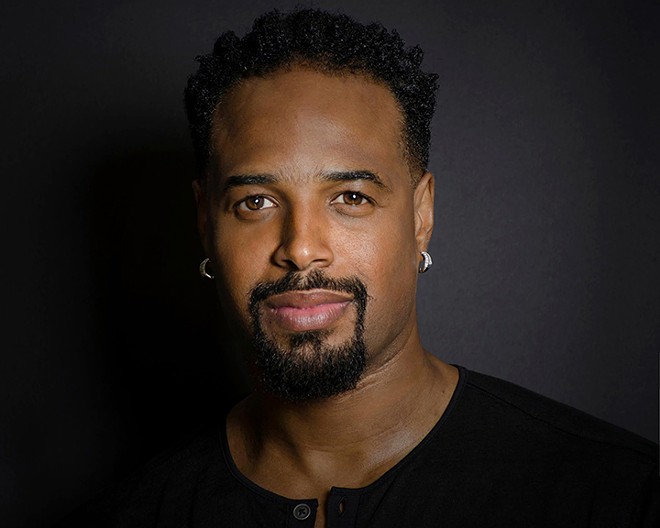 Rising from the talented Wayans family of actors and comedians, Shawn Wayans found fame first on his family’s groundbreaking In Living Color sketch comedy show in the ’90s, then went on to appear in the screwball sendups of genre films like Scary Movie and Dance Flick. His most successful outing was probably the instantly dated 2004 comedy White Chicks with his brother Marlon. In recent years, however, Shawn has refocused his career toward stand-up – a format that allows for more of his individual sense of humor to shine. Expect some of the signature Wayans Family broad-stroke physicality, sure, but Wayans tempers that with his own perspective on both coming from a large, talented family and being a father to three children himself.