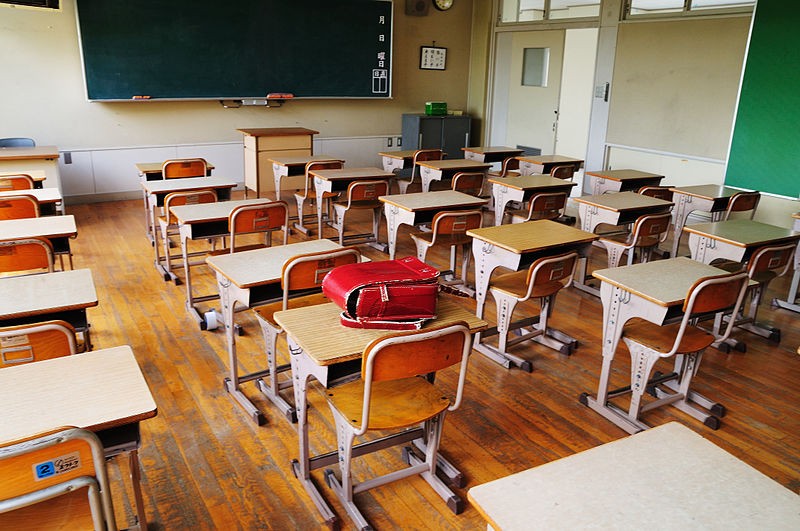 According to data requested by the Miami Herald and The Tampa Bay Times, a provision of SB 7069 will force Florida counties to share their local tax dollars with nearly 650 charter schools (many of which are for-profit) to the tune of an estimated $96.3 million.

This new sharing model will go into effect when the new budget year begins, which is Saturday, July 1.

Last month, Tallahassee Mayor and Democratic gubernatorial candidate Andrew Gillum called the signing "another deeply painful decision by our state's leaders giving tax dollars away to for-profit charter school executives — instead of to our students."