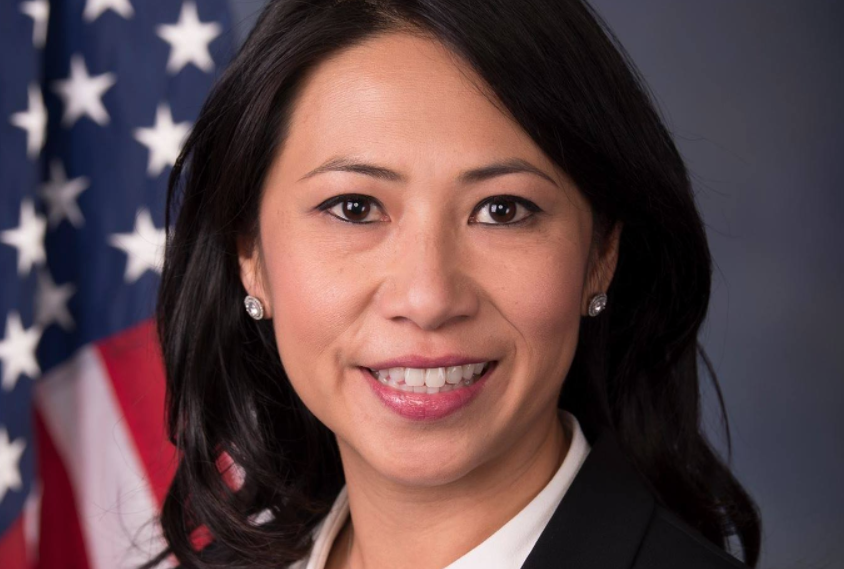 Yesterday, Florida congresswomen Stephanie Murphy and Val Demings were among 24 Democrats who voted for an extremely controversial bill that only boosts Donald Trump's anti-immigration crackdown.

On Thursday, June 29, HR 3004, also known as Kate's Law, passed the House with a margin of 257-167. The GOP-backed bill is named after Kathryn Steinle, who was murdered in 2015 by an undocumented immigrant in San Fransisco. "The legislation before us today is one born of a preventable tragedy," said Rep. Brian Fitzpatrick, who co-sponsored the bill. "Let this bill be her legacy. Let this bill result in Kate saving the lives of others."

It's a nice sentiment aimed at a pointless tragedy, but the only problem is there's absolutely zero evidence that undocumented immigrants commit more crimes. A study conducted by the University of California found that sanctuary cities are actually safer than non-sanctuary cities, and do not see a surge in crime.

Essentially, Kate's Law dramatically affects people who are attempting to flee unsafe conditions in their home countries, as well as those looking to reunite with their families.

But more importantly, Kate's Law bolsters penalties for undocumented immigrants who want to re-enter the United States even if they have no criminal history, which includes people who are seeking to apply for asylum and even those who have permission to re-enter the country.

The bill has been highly criticized by the ACLU and House Democrats, like Rep. Steny Hoyer, who said Kate's Law "appeals to the most right-wing, anti-immigrant base of the Republican party that supports exclusion and opposes one of the founding principles of our nation."

Rep. Lou Correa also criticized the law, stating that the bill does not make the distinction between criminals and legal immigrants. "Do not brand millions of immigrants as criminals when their only crime is searching for the American dream," said Correa. 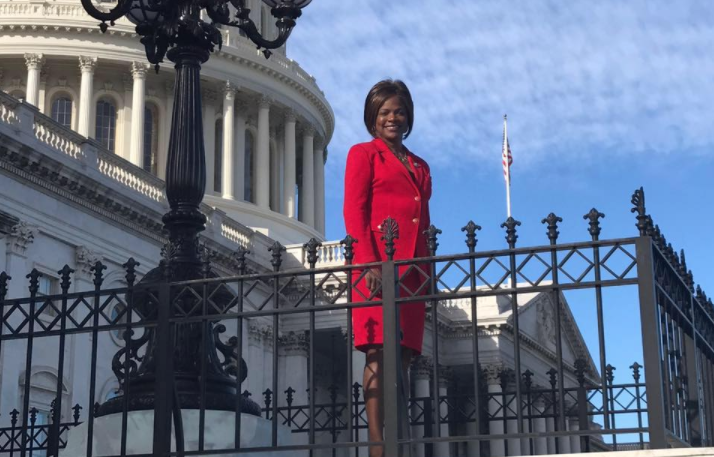 The ACLU has gone as far as stating that Kate's Law, as well as the No Sanctuary for Criminals Act, which also passed yesterday, are unconstitutional:

These bills are riddled with constitutional violations that completely disregard the civil and human rights of immigrants. Despite claims to the contrary, Kate’s Law and the No Sanctuary for Criminals Act will make our communities less safe by undermining the trust that law enforcement builds with its communities — citizen and immigrant alike

The true intent of these bills is to empower Trump’s deportation force and anti-immigrant agenda. We urge the House to reject these bills, to defend the Constitution, and protect the rights of all people, no matter their background.

Kate's Law also unnecessarily imposes harsh penalties for petty misdemeanors like loitering or driving a car without a license, which can now lead up to a possible 10-year prison sentence for immigrants.

But arguably the worst part of this bill is that it blocks immigrants’ ability to challenge prior removal orders, which is a clear violation of the constitutional right to due process, says the ACLU.

During Thursday's vote, 233 Republicans and 24 Democrats voted for Kate's Law, while 166 Democrats and 1 Republican  voted against it.

Here are the names of all 24 Democrats who voted yes on this bill:
Obviously, the president was very pleased with what transpired yesterday.

Since the vote, Francesca Menes, policy director of Florida Immigrant Coalition has publicly called out the Democrats who voted in favor of this bill, including Demings and Murphy:


"Enforcement-only legislation has time and again proven itself a failure in tackling the complexities of the immigration debate in this country. The Florida Immigrant Coalition is disappointed in the members of the Florida Congressional delegation, including Representatives Charlie Crist, Stephanie Murphy and Val Demings who voted for H.R. 3004. We have entrusted these representatives to stand and protect our communities, yet yesterday, they voted to criminalize immigrants, separate our families and dismantle the public trust with local law enforcement.

At a time where Congress attempts to legitimize Trump’s hateful rhetoric which seeks to demonize and target immigrant families, we need leaders, who will focus on enacting comprehensive immigration reform. Mass detention and deportation programs not only undermine our basic human rights but have only exacerbated problems regarding immigration in this country while providing no long-term solutions.

The Senate now has an opportunity to stop legislation which erodes public safety and undermines our constitution. We call on Senators from both political parties to reject these draconian bills, and we send a notice to all those who voted in favor that we are watching intently and will hold them accountable."


Murphy is a representative of Florida's District 7, which covers all of Seminole County and much of northern Orange County, including downtown Orlando, Maitland, Winter Park and the University of Central Florida.

Val Demings is a representative for Florida's District 10, which covers
parts of Orlando, Apopka, Eatonville, Ocoee, Winter Garden and Windermere.

UPDATE:
Stephanie Murphy has sent us a statement:


"As an immigrant and refugee myself, I believe the United States should welcome those from other countries who seek opportunity and flee persecution, which is why I strongly support bipartisan comprehensive immigration reform, but I also believe that individuals who repeatedly break our laws must be appropriately punished. In my view, Kate's Law would give judges the discretion to appropriately sentence those undocumented immigrants who have committed serious or multiple criminal offenses in the United States, been deported, and then attempted to return to this country in violation of our laws. If this bill were to become law, I trust judges would use that discretion wisely, examining the nature of the underlying crimes and all other relevant circumstances."

We have also reached out to Demings for comment.