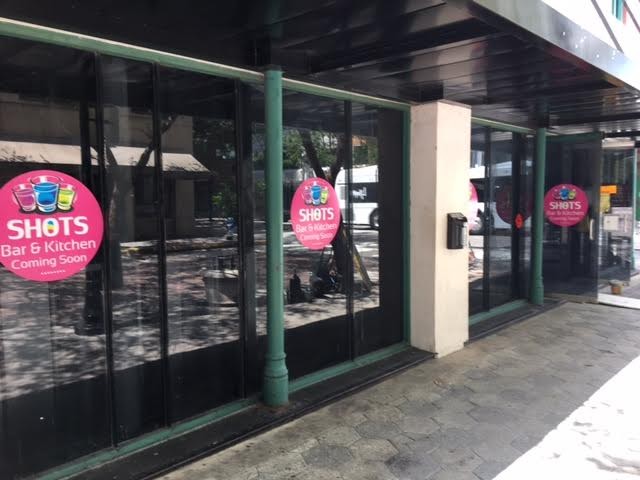 Shots Bar & Kitchen, a Miami-based watering hole that specializes in over 120 types of shots, will open a downtown Orlando location later this summer.

Construction is already underway, and as first reported by Jon Busdeker for The Bungalower, the bar should open by late August at the corner of 69 Pine St.

Besides a punishingly massive menu of shots, the bar also features craft beer, cocktails and various pub fare, like sliders, wings and hummus.

This little nook of downtown has seen quite a few new residents over the last year with neighboring Joysticks and Mathers opening in the same building. Also the yet-to-open Market on Magnolia is moving in just a block away.