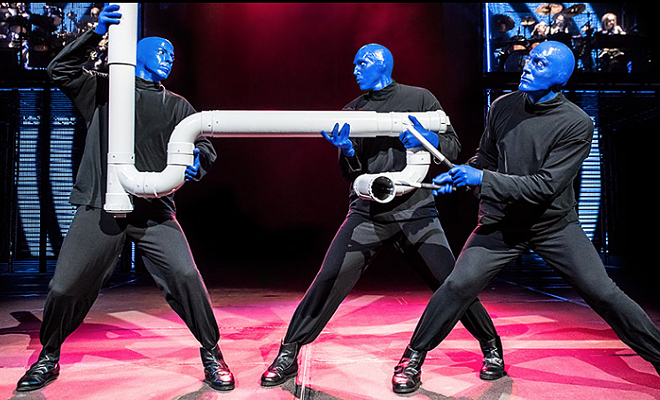 According to a statement released Thursday from Cirque du Soleil, the goal is to exert a more global reach as an entertainment company, and expand beyond "circus arts"

"We want to broaden our horizons, develop new forms of entertainment, reach out to new audiences and expand our own creative capabilities. Today, we are taking a decisive step towards materializing these ambitions," said Daniel Lamarre, president and CEO of Cirque du Soleil.

No purchased price was announced.

Up till now, these acts have both been longtime performers at theme park outposts; Cirque du Soleil's La Nouba production has been a mainstay at Disney Springs since 1998, and Blue Man Group has performed at CityWalk since 2007.

With Cirque du Soleil's purchase of Blue Man Group Productions there will be a definite shake-up in the current arrangement between the two theme park giants in Orlando.

One of those changes is La Nouba's final showing this December, creating potential for a replacement show.