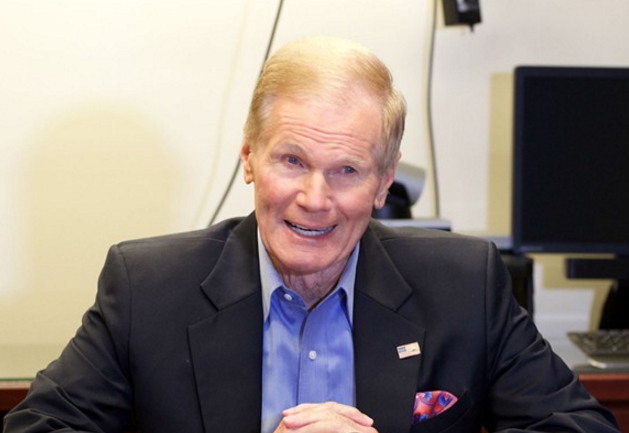 On Wednesday, July 5, Florida Senator Bill Nelson met with recent UCF grads and revealed details on a bill that will hopefully help anyone dealing with crippling student loan debt.

Nelson's bill, which he plans to file next week, aims to cap student loan interest rates at 4 percent for undergraduates in Florida. Last week, the federal government increased the cap for new loans from 3.76 to 4.45.

In addition, the bill seeks to eliminate the loan origination fee, which must be paid by students before loans are processed. The bill would also allow people with existing federal student loans to refinance.

"If we really want to make higher education more accessible in this country, we have to make it more affordable,” said Nelson in press release. "If you can get a home loan at 4 percent, why can’t students get an education for the same rate?"

Many students feel the pressure of student loan debt upon graduating, with the average Florida college graduate owing more than $24,000.

Nelson noted that the measure may be expensive and therefore tougher to pass, but deemed it necessary to support what he believes to be America's "cutting edge" in the global marketplace.