Local School of Rock alums to play the Abbey next week 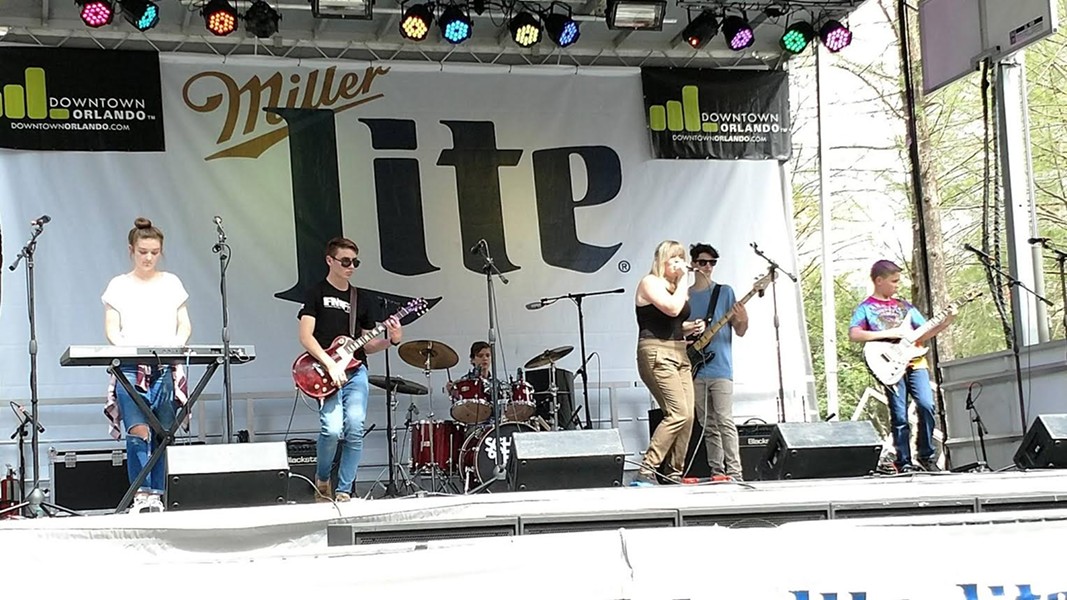 The most promising young graduates from the local School of Rock in Oviedo are hitting the road this summer for a series of concert dates around the country and will be playing a homecoming gig in Orlando next week!