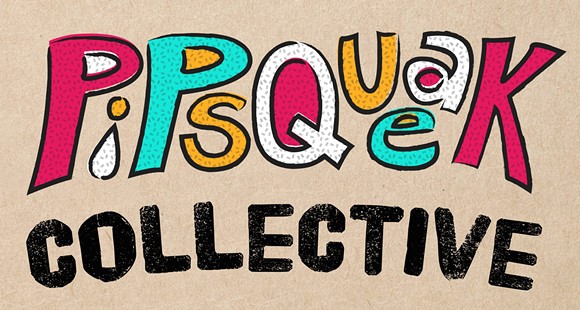 While the subtitle “An evening of pint-sized theater” may give you the impression that this is a showcase of children’s theater, this evening of short plays and performance pieces is anything but. Organized by the Pipsqueak Collective, a local group of artists who produce theater and video works focused on collaboration, SqueakFest brings together 10 writers of various backgrounds for a variety of performances. Noted local writer J. Bradley reads “Sieve,” a short piece about a grandmother whose memory isn’t what it used to be, while playwright Ashleigh Ann Gardner presents “BOGO,” a one-scene play about the inherent misrepresentation of terms like “BOGO” and “Netflix and chill.” Eight other vignettes round out the bill, all directed by Melissa Cooper. Expect strong language, and leave the pipsqueaks at home.