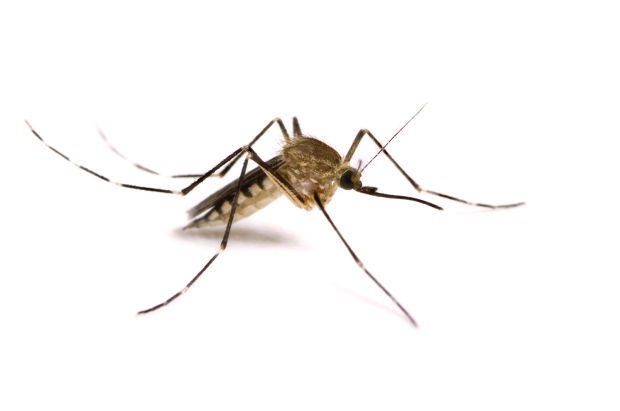 Right now it would appear that here in Orlando, the mosquitos have won. They've ruined the outdoors. Apparently, Orange County officials are very aware of this and are reminding the public that they refuse to accept our insect overlords.

Today, the county released a statement on behalf of the Orange County Mosquito Control about our current skeeter situation, basically stating that they've had a huge influx of calls from very annoyed and very itchy citizens.


Recent storms and rainfall in Central Florida have Orange County Mosquito Control officials working hard to protect the community from mosquito-borne illness and nuisance mosquitoes. In light of elevated rain, requests from residents to treat mosquitoes in local neighborhoods and communities, particularly in east Orange County, have significantly increased. Kelly Deutsch, manager for Orange County Mosquito Control, reports that while the division typically receives about 10 calls a day from residents in need of assistance, calls have increased up to tenfold.

The notice goes on to remind folks that the war on mosquitos is not entirely fruitless, and that the county still has a few weapons at their disposal– like eliminating/treating known breeding grounds, targeted spraying, trucks equipped with the ability to spray large areas, and if all else fails, spraying with an aircraft.

It's important to remember that at this point, there have been no reports of the Zika virus transmitted in Orange County, and not all mosquitos carry diseases.

However, Orange County Mosquito Control suggests you still do whatever you can to help the situation, specifically by tipping over any outdoor containers filled with standing water. This is arguably the best thing you can do, since mosquitos that do carry diseases like Zika, dengue fever and chikungunya, can plop larvae in an environment as small as a bottle cap.

A few other options at your disposal:
Also, as your dad always said, just "close the damn door!"