From nostalgia to pyros, Paul McCartney connects on all levels in Tampa 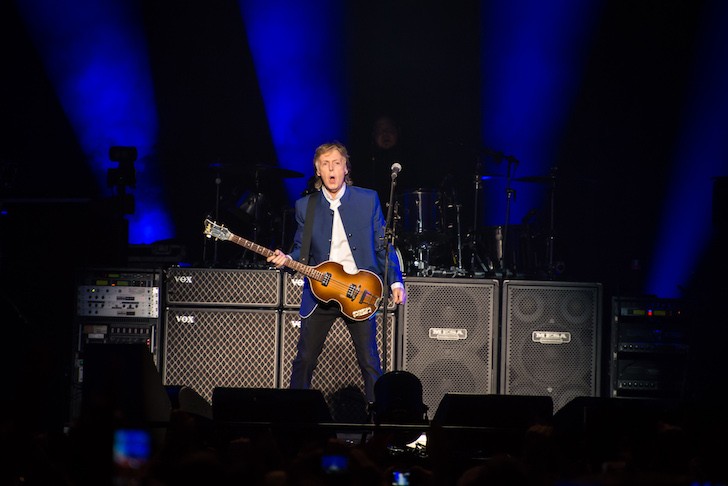 The tone was set immediately when one of the most recognizable opening chords in rock music was struck to start the show. “Hard Day’s Night” had the crowd immediately on their feet and their seats became obsolete for the remaining of the show. 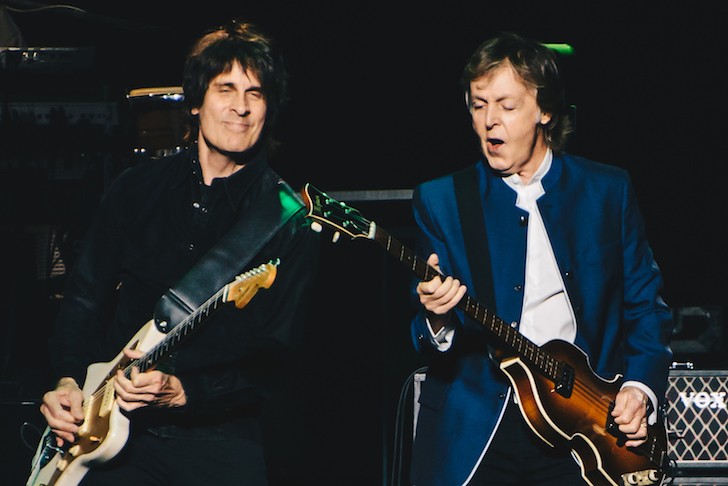 One of the most unforgettable aspects of the night wasn’t the fact that Sir Paul played the bass, the guitar, the piano and even a ukulele given to him by the late George Harrison, but all the stories he shared with the audience in between songs. Talking about the Rolling Stones McCartney said, "Back then, there was this idea a of a rivalry between us, ya know, and it's just not true ... FAKE NEWS!”

A lovely ukulele version of "Something" served as a tribute to George Harrison, while "Here Today" tells the story of what McCartney wished he had a chance to say to his ‘mate John Lennon. 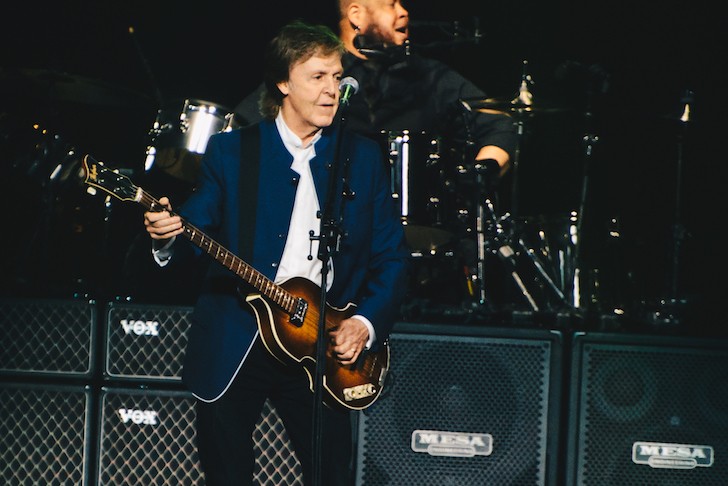 Explosions and fireworks set the stage on fire for an explosive rendition of ‘Live and Let Die’ and there’s no way to describe the feeling of hearing "Hey Jude’s" famous chorus sang by thousands and thousands of people. But the show didn’t end there, a 7-song encore followed to leave you feeling that you could start the show all over again without skipping a beat. 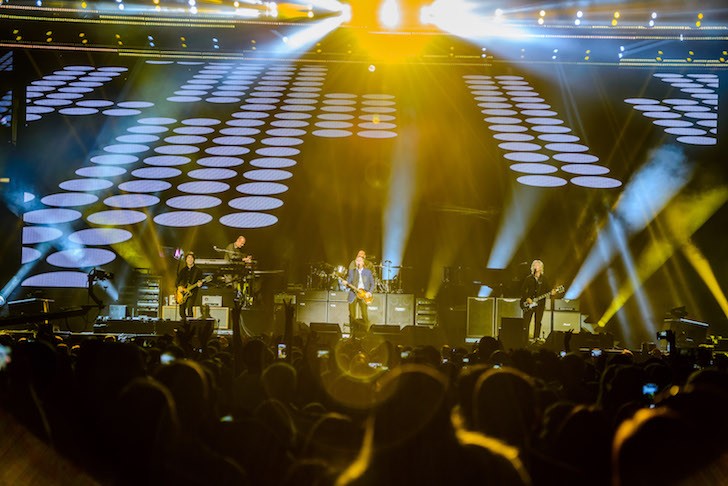