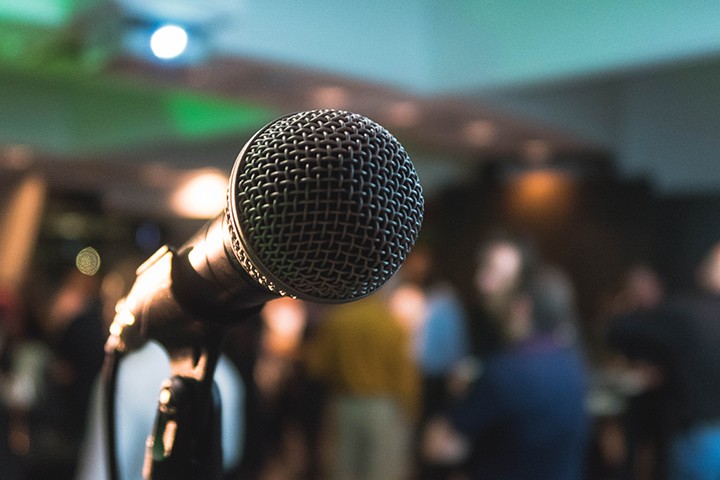 "Now you gotta die, you dearly departed, bloodbath when I catch you, a real red carpet," are probably the tamest lyrics on Bronx rapper Remy Ma's almost seven-minute diss track aimed at rap star Nicki Minaj. In her 2017 scorcher "ShETHER," Reminisce Smith took creative jabs at the self-titled "Queen of Rap" over alleged stolen lines, ghostwriters and ass shots. Aside from proving that beef is foreva, the diss track highlighted the underappreciated artistry that female MCs have consistently shown over the decades, from Lauryn Hill and Trina to Queen Latifah and Missy Elliot. Learn more about how women have broken glass ceilings since the 1970s in hip-hop and rap music with Dr. Naima Johnston Bush this week at an Orange County library. And if at the end you're inspired to memorize a verse from one of these rhyming legends, try Minaj's infamous guest spot on Kanye's "Monster."