Orlando is looking for its first poet laureate 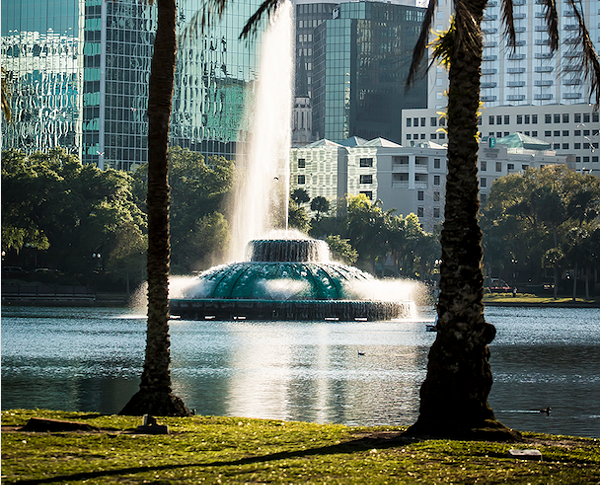 Orlando has started a search for its first poet laureate to serve as the city's "official storyteller," Mayor Buddy Dyer says.

The city announced Thursday it was partnering with United Arts of Central Florida and Orlando-based publisher Burrow Press to appoint a poet who would promote poetry in the City Beautiful and inspire literary artists, according to a press release. The poet laureate will serve as a figure in Orlando's cultural and literary arts scene, as well as present original work at city events.

"Orlando is a vibrant, inclusive City with many important stories to tell, and the poet laureate will serve as our official storyteller," Dyer says in a statement. "Arts and culture help create our community’s unique sense of place, and the poet laureate appointment will further Orlando’s growth as a cultural hub."

The poet laureate will be chosen from three finalists selected by a committee made up of local poets and literary experts from the University of Central Florida, Valencia College, Rollins College, Orange County Library System, Burrow Press and the Florida Humanities Council. The appointment of a poet for a one-year term will be announced in October. Dyer can renew the term for a total of up to three years based on the city's evaluation, and Orlando's poet laureate will receive a $3,000 stipend per year plus reimbursement for expenses.

From July 12 until Aug. 7, you can apply for the position here. There's several requirements for the positions, including being a resident of Orange, Osceola and Seminole Counties for at least a year; showing evidence of achievement in poetry, like being published, and significant awards; and be at least 21 years old.

"Our community has worked hard to incorporate the arts in everything we do and increase arts and cultural opportunities for everyone, no matter their income or age," Dyer says. "We’re excited to continue the journey of making Orlando a world-class arts community with a storyteller who will be able to share with the world what we already know – that Orlando is a city for art and for everyone."