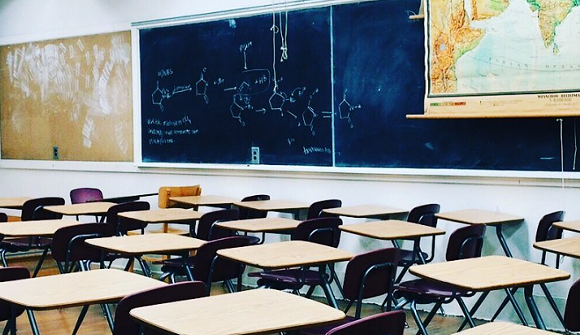 The failing grades are based on low student test scores on the Florida Standards Assessment, a standardized test for language arts and math. In Orange County, Oasis was one of five charter schools to get an F this year.

The school, which had 141 students enrolled at the end of last year, closed the day after their 2017 grades were released. Schools can appeal automatic closures, but according to a letter to parents from the school’s vice president, Thomas Cole, “there is no opportunity for a successful appeal.”

Oasis' closure comes just weeks after Gov. Rick Scott signed a highly contested education bill, SB 7069, which forces Florida's public school districts to give approximately $96 million of tax payer money to the state's 650 charter schools, most of which are for-profit.

Prior to Scott's signing of the bill, educators, administrators, and parent groups expressed concern, a move which president of the Florida Education Association teachers union Joanne McCall claims "will do harm to our schools and to our most vulnerable students."

Other sections of the bill provide financial incentives for charter schools to be located close to struggling public schools, as well as access to construction funds from local property taxes.