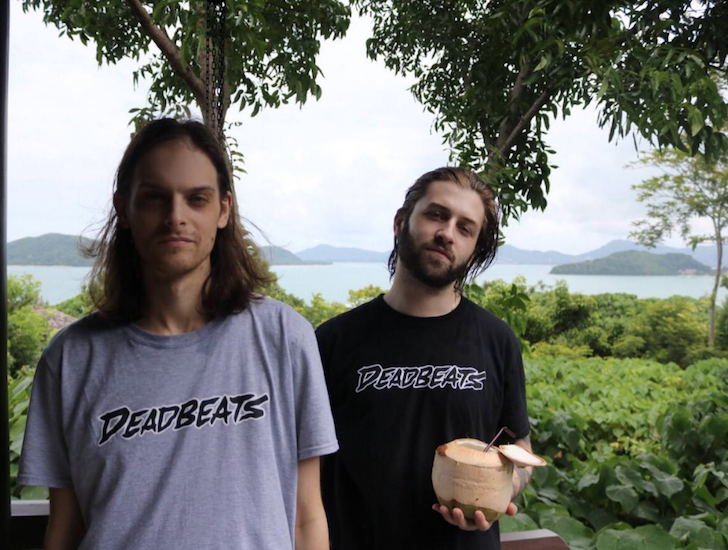 Get ready to go hard in the paint at this year's Life in Color party in Orlando.

Life in Color, the self-proclaimed "World's Largest Paint Party," has been slinging paint and recruiting big-name acts for years. Formerly known as Dayglow, the paint party has popped up in cities all across the U.S., and more recently, worldwide.

On September 2, Zeds Dead will roll through Central Florida Fairgrounds with support from Space Jesus and GG Magree for the O-town leg of their Deadbeats Tour.

With the release of their latest album, Northern Lights, and the creation of Deadbeats Records, Zeds Dead came out of the woodwork last year and are now returning to Orlando for the first time since 2015.

Australian DJ, producer and vocalist GG Magree will open the LIC stage this year. More recently, she's been running the trap all across the globe with tour dates in Belgium, London and Ibiza. And, of course, working with Zeds Dead has put her on the map, too.
Zeds Dead has collaborated with tons of artists, from fellow DJ Oliver Heldens to Weezer's Rivers Cuomo, and after over a decade they've managed to hold their place among the heaviest and most seasoned electronic music producers of our time.

Space Jesus has been producing for a while, and he's climbed to the top over the last few years as he took festival-goers on a space odyssey at Tomorrowworld, Shambala, and more. Expect nothing less than a spiritually-galactic experience when he comes through towards the end of this summer.


Tickets for LIC Orlando are available now starting at $40 for general admission.