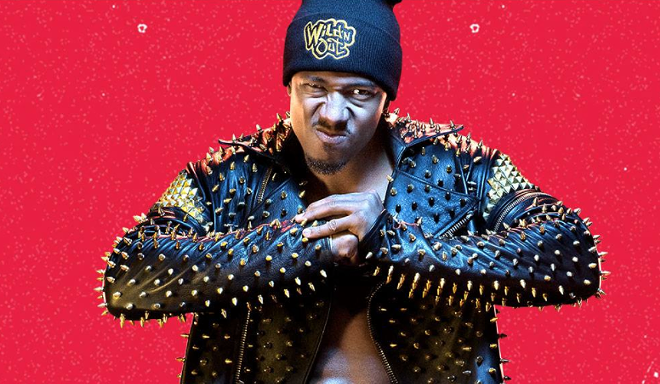 The CFE Arena is gonna get wild when Nick Cannon comes through this fall.

The comedian will be hosting a live version of MTV's popular comedy improv show Wild 'N Out on Sept. 23 at CFE Arena.

MTV's Wild 'N Out is in its ninth season, and has featured special guests including Kevin Hart, Method Man, Mike Epps and Chance the Rapper.