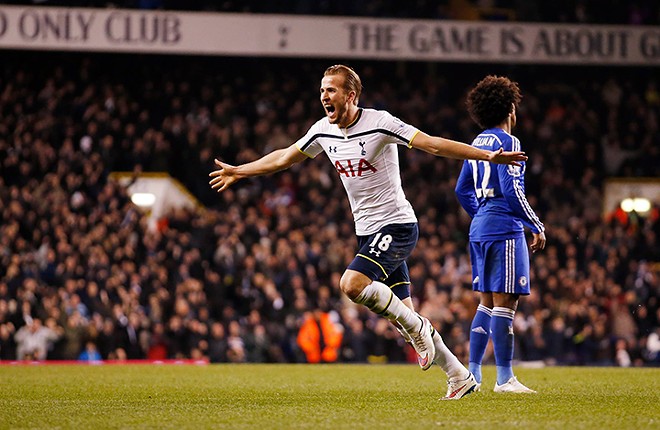 Though Orlando has some of the most soccer-savvy fans in the country who flock to Orlando City games regularly, most of our exposure to European soccer takes place over the airwaves, as Premier League or La Liga games aren’t really feasible to get to. But with the arrival of the International Champions Cup in Orlando this year, fútbol fans get to see two of the best teams in Europe square off against each other live and in-person. Tottenham Hotspur, one of London’s five Premier League teams, faces off against Paris Saint-Germain, one of the most popular football clubs in France. The International Champions Cup exhibition games take place across the country this month, and if you’re a diehard fan, you can travel down to Miami to check out Real Madrid take on FC Barcelona.