As Kevin Fonzo prepares to hand over K Restaurant's keys to new owner Chad Phelps this week, the noted chef (and inaugural BITE Award recipient) is already prepping for the next phase of his culinary career.

We told you earlier this month that Fonzo would focus his time and energy on his foundation, as well as the Emeril Lagasse Kitchen House & Culinary Garden he helped establish, and his series of pop-ups dubbed "La Tavola by Kevin Fonzo" will do just that.

Beginning in August, Fonzo says the dinners will start off in the Culinary Garden before moving into the Kitchen House and consist of at least four courses. "I want to do weekend events and Sunday suppers," he says, "and I'll stick to such themes as vegetarian dinners, seafood dinners, wild game dinners and Sunday gravy night, and will rely on local farmers and artisans for ingredients." 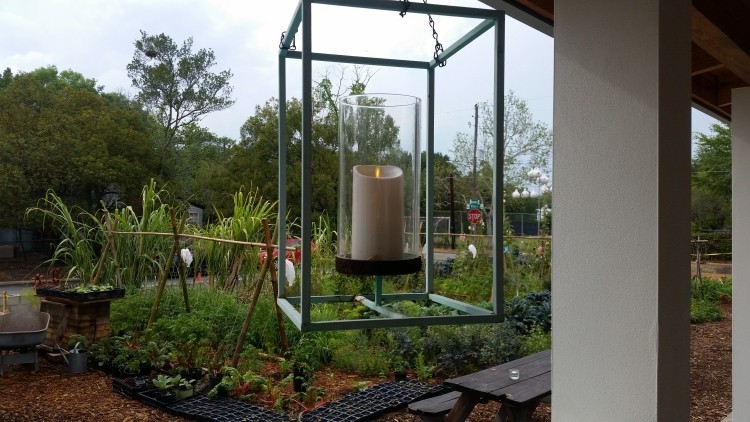 La Tavola ("The Table" in Italian) will accommodate approximately six to 12 guests, with Fonzo doing all the cooking in front of the gathered. "I want them to be intimate, casual and fun," he says.

Dinners will raise funds for the Kevin Fonzo Foundation which goes to support programs at the Emeril Lagasse Kitchen House and Culinary Garden.

"These dinners will give us a chance to promote and show off what we're doing in this incredible space."

Dates and menus for the dinners will be posted on the La Tavola Facebook page, as well as kevinfonzo.com (still under construction).

Fonzo plans on staging the dinners weekly starting in August, as long as he's in the country and not leading culinary tours through Europe and Africa.