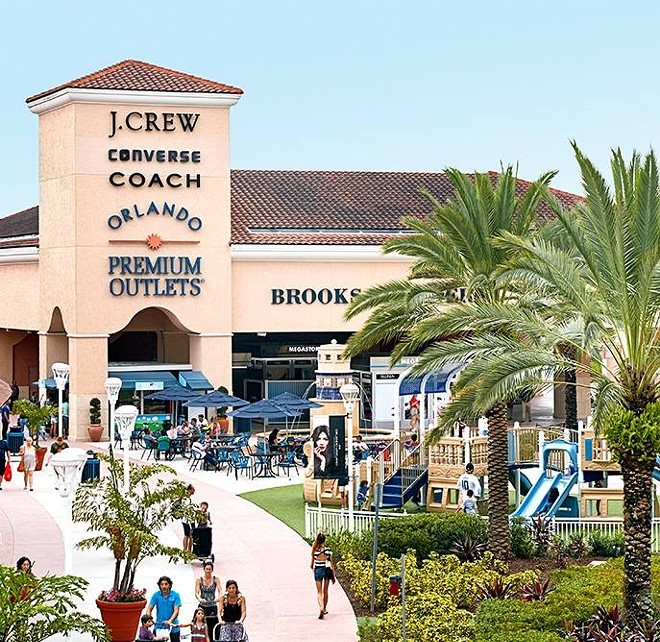 For the month of July, the always-busy Premium Outlets malls on International Drive and Vineland Avenue extended their hours– opening an hour earlier and staying open an hour later.

The new midnight closing put the outlet malls well past the typical 9 p.m. closing time of many of the other local malls. Disney Springs stays open until midnight, while the majority of the retail at CityWalk closes at .

Simon Property, who owns the two malls, stated that the new hours were in response to customer demand. Simon also manages many of the other local malls, including the Florida Mall, which has a 9 p.m. closing time.

The new hours at the outlet malls saw major pushback from the employees, with a petition to roll back the change receiving over 7,000 votes. The petition was started by Strickland, who identified herself in an interview with the Orlando Sentinel as an employee at the Orlando Vineland Premium Outlets.

It reads in part:

Numerous comments on the petition pointed to a work-life balance for employees, and the fact that the new hours were set by Simon with little or no input from the businesses in the malls.

While the extended hours are still listed on Google and Facebook, the official websites for the two malls point to a 10 a.m. through 11 p.m. schedule.

This does mean the 9 p.m. earlier closing on Sundays has been extended to the regular 11 p.m. closing, but the 9 a.m. through midnight hours have been rolled back, at least for now.