Ivanhoe Village may be getting a new brewery 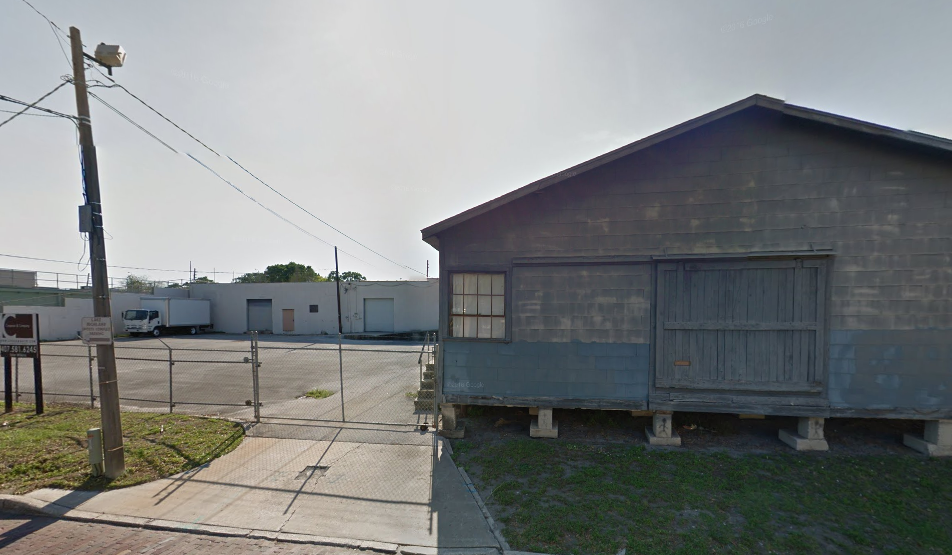 Ivanhoe Village, Orlando's most robust "neigh-brew-hood," may be getting one more watering hole.

Bungalower reports that a permit application has been filed by the brewery to move into a rehabilitated warehouse at 1300 Alden Road in Ivanhoe Village, which is near the intersection of Alden Road and Brookhaven Drive.

Glenn Closson, former director at Beach City Brewery in California, is leading the charge to open up a microbrewery and tasting room in the lot, previously owned by Hunter Chemical. Current plans would call for 1,200 square feet of covered outdoor seating.

Related A brewery tour bus is coming to Orlando this August

The brewery intends to name the beers according to pieces of local history, starting by calling the flagship beer the Joyland IPA in honor of the first water park that operated in Orlando for about a decade in the early 1900s.

This area has witnessed a lot of growth over the past couple of years, with  Ten 10 Brewing, GB's Bottle Shop and the new Thirsty Topher location all popping up on Virginia Drive, as well as the most recent addition of the rooftop bar M Lounge.