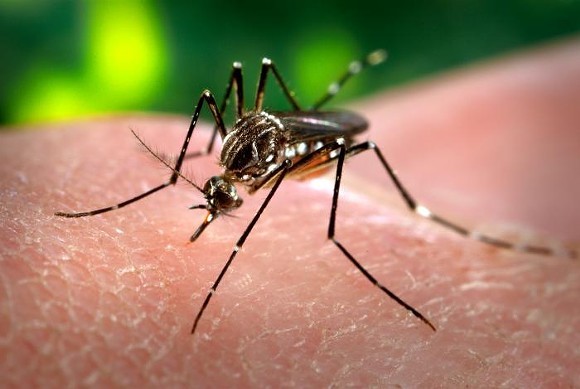 Florida has reported six additional cases of the Zika virus during the past week, bringing the total to 113 in 2017, according to numbers posted Monday on the state Department of Health website.

The 113 cases were up from a total of 107 listed on the department website a week earlier. Of the new tally, 85 cases were classified as “travel related” —- meaning people were infected with the mosquito-borne Zika virus elsewhere and brought it into the state. Another 22 involve people classified as having “undetermined” exposure to the virus in 2016 and then being tested in 2017.

The other six people were infected in Florida in 2016 and were tested in 2017. Zika is particularly dangerous to pregnant women because it can cause severe birth defects.

The Department of Health website said the state does not have any areas of “ongoing, active transmission of Zika by mosquitoes.”