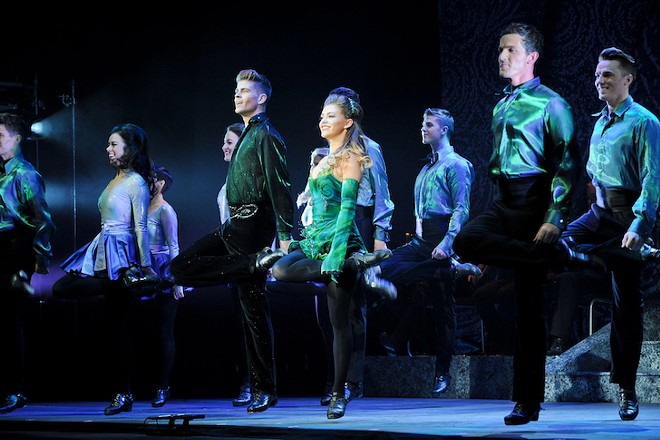 Has it already been two decades? My, how time flies. The Dr. Phillips Center for the Performing Arts, Florida Theatrical Association and Broadway Across America are bringing the venerable step-dancing extravaganza to Orlando in early 2018 as part of the Fairwinds Broadway in Orlando series.