Gringos Locos is opening a new UCF location this fall 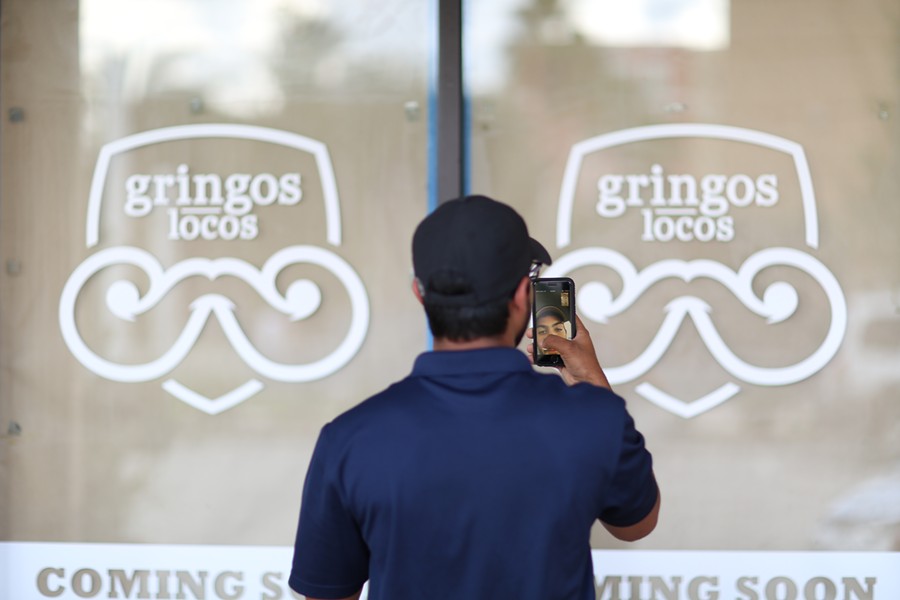 Gringos is setting up shop at Knights Plaza just outside the CFE Arena, and will be replacing the Japanese restaurant Kyoto Sushi and Grill. The new location is expected to open by the latest Sept. 9, or by the second home football game, says Jay Clark of Gringos Locos.

Like its other locations, the restaurant will serve alcohol and will be open until 3 a.m. The location will also have the option to stay open till 4 a.m., depending on traffic. Gringos Locos will be a much-needed addition to an area whose late-night watering holes are hard to find. It will also be the first Locos spot to have draft beer.

Making the addition even more appealing to college students, the restaurant will be rolling out a new rewards plan exclusively for the UCF location.

Students are already showing tons of excitement months before Gringos' unofficial grand opening in the fall. The establishment's menu and grungy style are perfect matches for its typical customers from the Milk District and downtown who can cram down burritos after a night of clubbing. It was only a matter of time before this taco hut decided to make a move on the thousands of college kids at UCF.

This story has been updated to reflect new info regarding operating hours, the opening date, and the addition of draft beer.