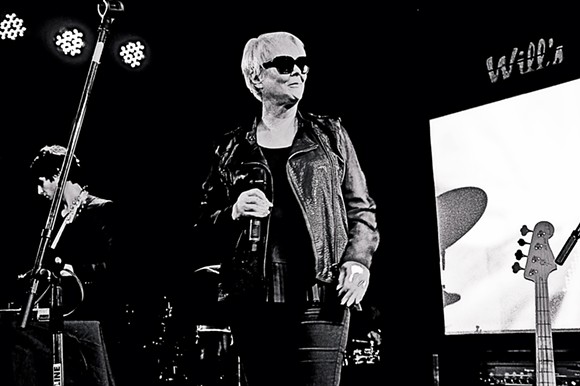 This week has been all Billy Manes. Across the city and even the nation, the news and feeds have been dominated with remembrance and reaction to the far-too-premature loss of this local treasure. It’s been an outpouring that’s commensurate with his footprint and is probably the only thing good about this whole tragedy. The shock wave even permeated the music scene – locally, of course, but beyond as well. Billy’s beloved Duran Duran tweeted a farewell to the lifelong superfan. On the ground, the B-52s’ Cindy Wilson came to play and dedicated her performance to Billy, whose final published interview in Watermark was with her. 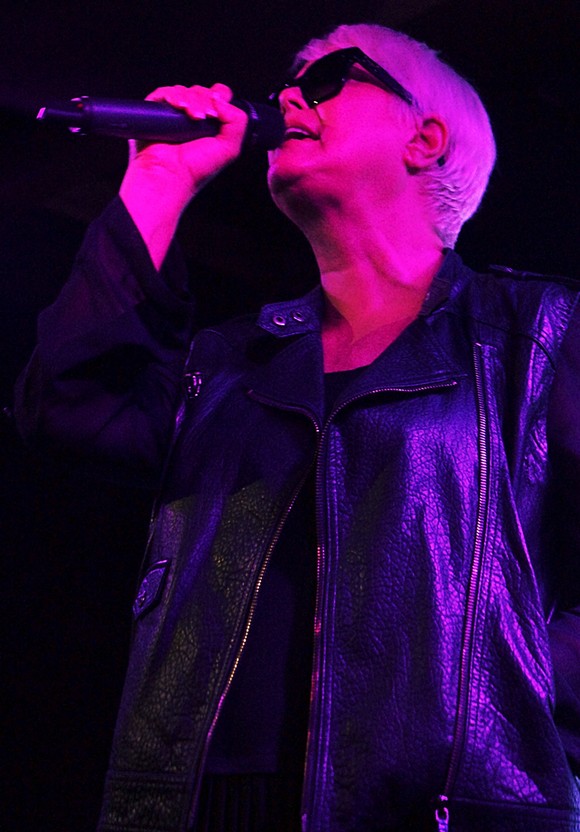 After about 40 years, Wilson is currently, finally focused on a solo career. This emergence is notable because it’s a musician – established and certified superstar though she may be – going back to her original indie roots and to the art of creation itself. Right away, her new electro-pop material is a departure. But onstage, the performance by her and her band was sometimes raw, untamed, weird even. 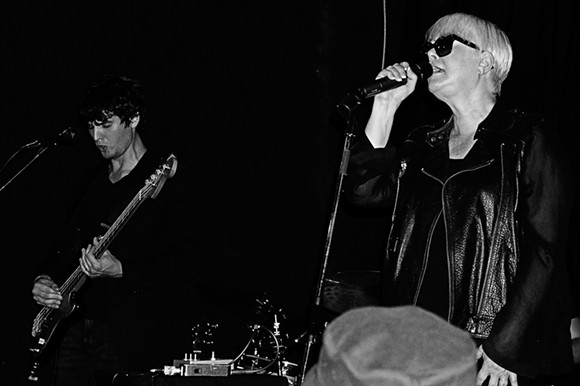 Though Wilson has certainly earned the right to it, credit her for coming with a new exercise of fresh expression and not a rote display of legacy. It’s the return of a true artist and not simply the inertia of a careerist. All of which makes it happily coincidental – but probably not accidental – that the day before her Orlando appearance came the announcement that her debut album, appropriately titled Change, will be released in November on venerated indie label Kill Rock Stars.

In truth though, the show ended up a happening that was larger than any of the featured acts. Wilson happened to arrive to a city still reeling in heartbreak but flowing over with love. And this became a scene rally that culminated in a sellout crowd that was packed with a living gallery of Orlando music history and, most notably, Billy’s husband Anthony Mauss – all in one place for the same purpose. A normal prospect of fun, somewhere along the way, became an event of importance. And the scene at this show is what happens when a community together channels grief into fellowship.

Cindy Wilson, the Pauses and the Sh-Booms were all good and stacked up to be a powerhouse bill. But even so, nothing could’ve compared to the pulse of the house. What was in our hearts was in the air – and when it all aggregated, it was a unifying catharsis. It was palpable, visible. People greeted each other wider, the hugs were deeper. At some point in the night, I realize that these gatherings are how everything we do and everything we are in the community lives forever. I miss you, Billy. I love you, Orlando.