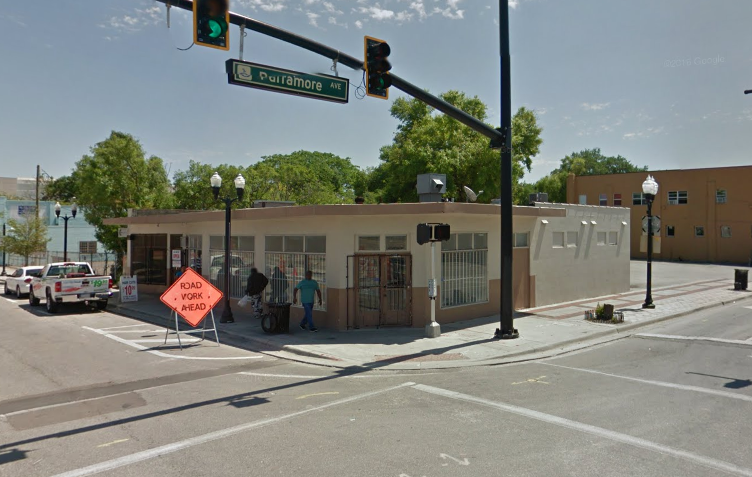 Lion's Pride—the Orlando City Soccer Club-themed bar—opened a few months ago, but it's not to be confused with an all new Orlando City bar and cafe concept also coming to Church St.

"The Lion's Den," located at 642 W. Church St., will operate as a bar on game days and a cafe or private event space during the rest of the week, the Orlando Sentinel reports.

The bar is expected to open sometime in October.

Timothy Green, CEO of Green Tree Development Group, will lease the property. He recently purchased one other property in the area, which he's attempting to brand as "The District." He's hoping to revamp the portion of Church St. between Orange Ave. and I-4 into an entertainment district.

“I definitely see that area as new and expanding into downtown,” he said to the Sentinel. “I believe that will be the new district.”

With the other property, located at 532 W. Church St. (near the Amway Center), he plans to turn into a restaurant, with the heops of opening by the end of the year.