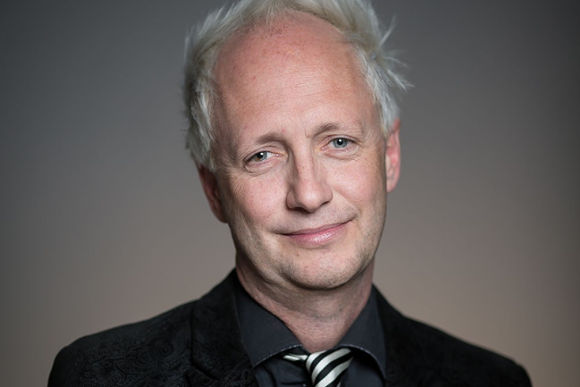 The Pride Fund to End Gun Violence announced Monday the creation of an educational fellowship honoring the life of one of its board members, Billy Manes.

Manes, 45, was a journalist, activist, a longtime columnist for Orlando Weekly and most recently, the former editor-in-chief at the local LGBTQ publication Watermark. An Orlando icon, he died last month from complications related to advanced pneumonia.

The Pride Fund, an LGBTQ political action committee focused on reforming gun policies, was born after massacre at the gay nightclub Pulse where 49 people were murdered. Manes, who covered the tragedy and its aftermath at Watermark, was instrumental to its advocacy in Orlando.

"Enacting common sense gun policies is an issue that’s personally very important to me," Manes said after he was made a board member. "My husband committed suicide with a gun in front of me. I know now that 85 percent of suicide attempts by firearm result in death, while only 2 percent of suicide attempts by overdose result in loss of life. Suicide is an especially important issue in the LGBT community, where one-third of queer youth will attempt suicide. Pride Fund is supporting candidates who want to tackle the big issues at the intersection of gun control, LGBT violence, and mental health, making our communities safer for everyone."

The Billy Manes Memorial Fellowship will be an educational fellowship for LGBTQ political advocates that honors Manes and will "highlight rising stars in advocacy and give them a platform to protect the marginalized and to speak out for what is right," says Jason Lindsay, founder of Pride Fund.

"It will prepare emerging leaders for important positions in political advocacy by instilling in them the values that Billy embodied: determination, passion, and courage," Lindsay says in a statement. "Pride Fund would not be where it is today if it were not for Billy’s advocacy and tireless efforts immediately following the Pulse tragedy. Billy's insight and friendship were essential to our founding, and for that, we will be forever thankful. We hope that Billy’s legacy will live on through this educational program and provide a platform for new leaders to inspire change in America, just as Billy has."