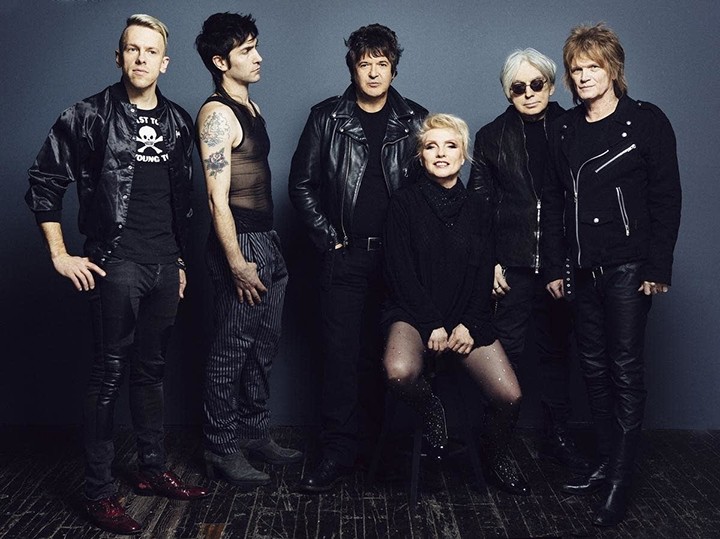 Forty years in and still glamorously grinding, Blondie – with the creative core of Debbie Harry, Chris Stein and Clem Burke intact – are on tour behind their 11th studio album, Pollinator. The band started as a group of punks creating music in New York City’s mythical ’70s downtown scene – alongside Suicide, the Ramones and the New York Dolls – that was undeniably danceable, but Harry and Stein went even further in entering new frontiers combining the worlds of hip-hop and pop/dance on “Rapture,” the pioneering collab with Fab Five Freddie that brought the band uptown. On Pollinator, Blondie look to the youth again for the conjoining of genres: The band collaborated on songs with Dev Hynes (Blood Orange), Charli XCX and even Johnny Marr. Making for even deeper mixtapes-made-manifest magic, the co-headliners on this “Rage and Rapture” tour are ’90s alt-rock supergroup Garbage.