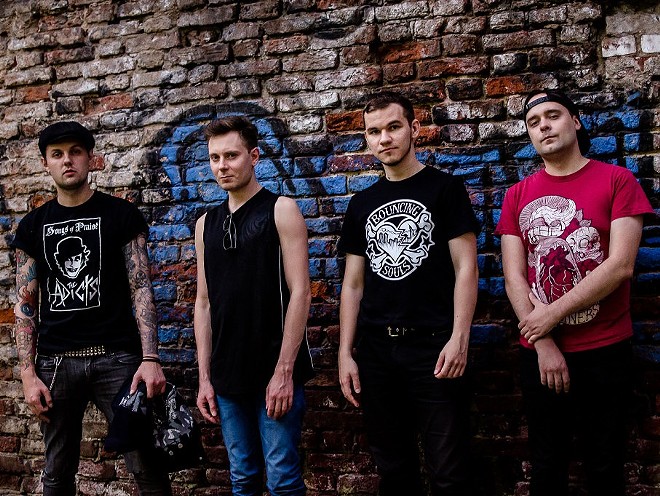 The fourth annual Foreign Dissent showcase's lineup has been revealed for 2017 and it's impressive. Foreign Dissent – put together by local Craig Mazer – is an international punk showcase that brings in punks from all around the world for one massive show. This year's lineup includes: Riot Gang (Russia), Ghouls (U.K.), Carrusel (Costa Rica), Tim Hampshire (Australia), Astpai (Austria), Intenable (France), and Apologies I Have None (U.K.).