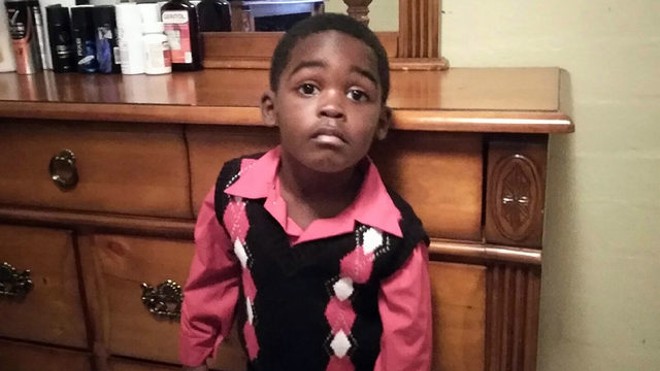 The Florida Department of Children and Families has suspended an Orlando day care facility where 3-year-old Myles Hill died after being left for hours in a hot van earlier this week.

The Orlando Sentinel reports the state DCF issued an emergency suspension to close down two centers associated with the Little Miracles Academy day care until the agency deems it safe for children. Little Miracles Academy was previously cited by the department for transportation violations last month, and DCF Secretary Mike Carroll told the Sentinel that the driver who allegedly left Myles in the van was not an authorized driver on the day-care facilities roster.

Orlando Police Chief John Mina said officers were called Monday evening to the Little Miracles Academy at 900 Plymouth Ave. and found Myles dead on the floor of the back seat of the van. The toddler had been left in the hot van for about 12 hours after the driver picked up Myles and other children to go to the day care's second location on Colonial Drive. Police say the driver did not do a head count of the children and returned to the Plymouth Avenue center where she parked the van, leaving the child inside. When Myles was not dropped off at home later that Monday, his family reported him missing to Little Miracles Academy and law enforcement.

Myles was just weeks shy of turning 4 on Aug. 22, according to WFTV 9. Police say criminal charges are pending against the driver.