Florida lawmakers want to make it illegal to marry minors 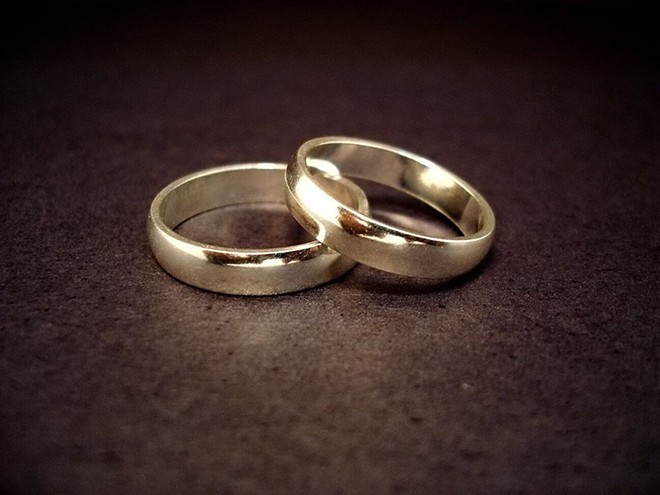 A bill filed Monday in the Florida Senate would ban the issuance of marriage licenses to anyone under age 18.

“We have seen girls as young as 11 years old forced to marry adults who have taken advantage of them, and that practice must be ended as soon as possible,” Benacquisto said in a prepared statement Monday. “I'm proud to work with Leader Simpson on important legislation that will end the act of children being forced into marriages in Florida.”