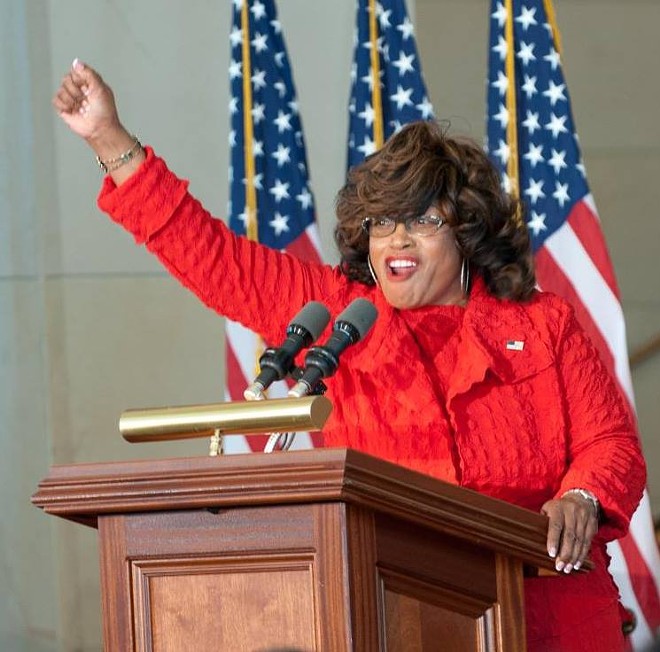 A federal judge Wednesday set a Nov. 16 sentencing date for former U.S. Rep. Corrine Brown after rejecting her requests for a new trial and an acquittal on corruption charges.

Brown, a Jacksonville Democrat who served 24 years in the U.S. House, was convicted in May on charges related to a scheme to use a sham education charity to finance personal expenses and events.

Brown filed motions for a new trial and a judgment of acquittal, but U.S. District Judge Timothy Corrigan flatly rejected the motions in two rulings Wednesday.

“Corrine Brown is entitled to a fair trial with an impartial jury that reaches a verdict in accordance with the law,” Corrigan wrote in a 27-page order rejecting the motion for a new trial. “That is what she received.”

Brown, who was convicted on 18 of 22 counts, lost her congressional seat last year when she was defeated in a Democratic primary by U.S. Rep. Al Lawson.