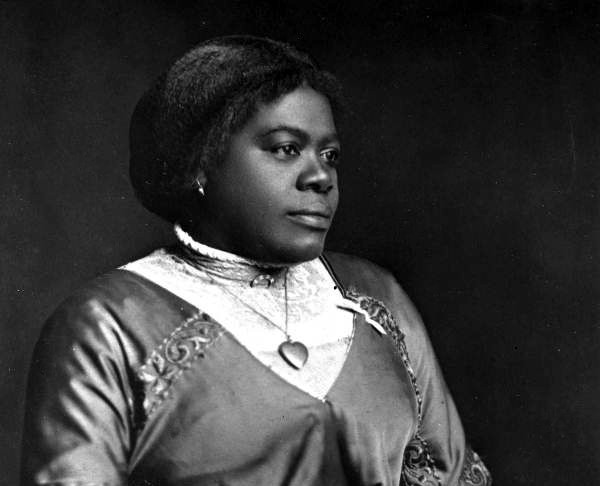 Amid a national debate about monuments and statues, a South Florida lawmaker renewed his push Monday for a likeness of Mary McLeod Bethune —- an educator and civil-rights activist who founded what is now known as Bethune-Cookman University —- to represent Florida in the U.S. Capitol.

The proposal is filed for the 2018 legislative session, which starts in January. House members began filing bills for the session Friday, and a proposal dealing with the state's representation in National Statuary Hall had not been filed as of Monday morning.

The Legislature voted in 2016 to replace a statue of the St. Augustine-born Smith. That vote came during a nationwide backlash against Confederate symbols in the wake of the 2015 shooting deaths of nine African-American worshippers at a historic black church in Charleston, S.C. Also, critics said Smith had only a tenuous connection to Florida.

But while lawmakers decided to replace Smith's statue, they did not reach agreement during the 2017 session about whether Bethune —- or somebody else —- should represent Florida.

Thurston's proposal for the 2018 session emerged Monday amid a fierce debate about removing Confederate statues and monuments. That debate has been fueled, in part, by a white nationalist rally this month in Charlottesville, Va., that turned deadly. A plan to remove a statue of Confederate Gen. Robert E. Lee helped spur the rally.

The National Statuary Hall allows each state to be represented by the likenesses of two people. Along with Smith, Florida has long been represented by John Gorrie, widely considered the father of air conditioning.

After lawmakers decided in 2016 to replace the Smith statue, a panel known as the Great Floridians Committee nominated three potential replacements.

Bethune, who was born in 1875 to former slaves in South Carolina and who died in 1955, was the only candidate to receive the unanimous support of the Great Floridians Committee. The other two nominees were Everglades activist and writer Marjory Stoneman Douglas and Publix grocery story founder George Washington Jenkins Jr.

During the 2017 session, however, competing proposals and a House chairman's concerns about the process stymied efforts to approve a new statue.

A proposal (SCR 1360) backing Bethune passed the Senate but had no counterpart in the House. A separate House effort (HCR 507), pitching a likeness of Douglas, never got a hearing. Rep. Scott Plakon, a Longwood Republican who chaired the subcommittee that declined to hear the Douglas bill, said in June that he had qualms about simply following the lead of the Great Floridians panel.