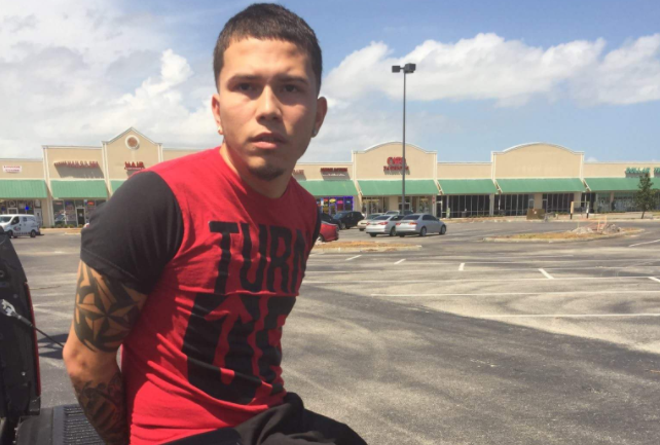 Deputies with the Orange County Sheriff's Office say they arrested a suspect after he parked a stolen car to watch yesterday's solar eclipse.

In a Facebook post, the Orange County Sheriff's Office says Jocsan Rosado was arrested Monday, Aug. 21, after being followed by deputies with the auto-theft unit.

According to OCSO, Rosado pulled into a hardware store to purchase a welding mask for watching the eclipse. The 22-year-old was then arrested while wearing the welding mask and staring at the sun.

OCSO also stated that this "only happens every 99 years."