Today is your last chance to ride Universal's Dragon Challenge 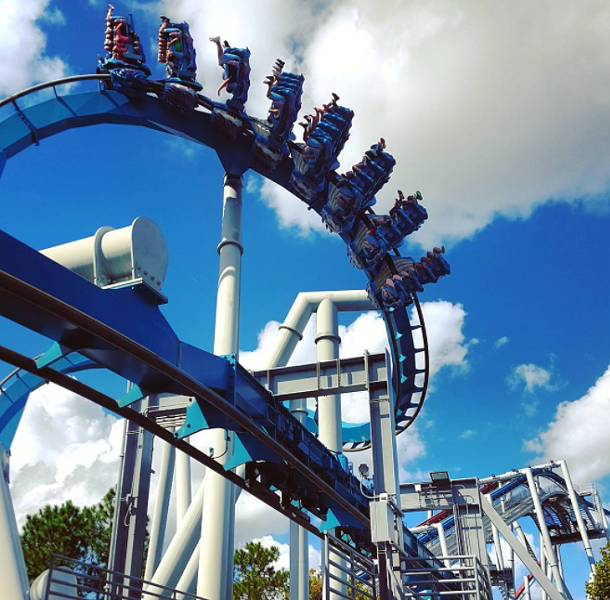 Today, Sept. 4, will be your last chance to ride Dragon Challenge at Universal's Islands of Adventure before it's torn down and turned into muggle trash.

Formerly known as Dueling Dragons, the two-sided vertical coaster made its debut back in 1999, and was a favorite for many. The ride went through a few changes through its nearly two decade lifespan. It was renamed in 2010, and in 2011 the park scrubbed the simultaneous coaster launch after a serious of accidents, like a guy who had to have his eye removed.

Though details on exactly what will replace the ride are still scarce, Universal has confirmed that an indoor coaster thrill ride of some sort will take its place and open in 2019.

Here's everything we know about what might replace Universal's Dragon Challenge coaster
By Ken Storey
Blogs
As we previously reported, the strongest rumors still point to the new ride being based in the Forbidden Forest, where guests will be able to encounter many of the animals featured in the five-film series based on the book Fantastic Beasts and Where to Find Them.