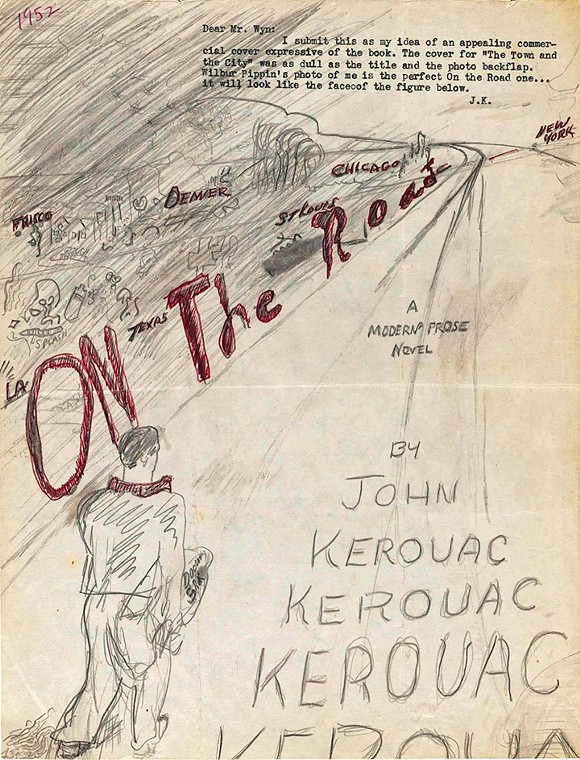 At a certain age, it is very, very important to make Jack Kerouac your literary boyfriend. He’s the rebellious nonconformist who opens your eyes to a whole new way of looking at prose when everyone else has been feeding you the patriarchal line about Hemingway’s economy of language. He’s fun. He gets drunk. He talks a lot. He listens to jazz. He’s everyone’s first cool date. And he eventually reminds his dates that boys and girls in America have such a sad time together. While you may be aware that Kerouac lived in his aunt’s house in College Park for a while (and wrote The Dharma Bums there), you may not know that he was living there when his breakout, On the Road, was published in 1957 after years of revision. “The Drunken Odyssey”’s John King hosts this celebration of the novel’s 60th anniversary, featuring live readings of passages from the book accompanied by cake and jazz. And while the publication of On the Road may have precipitated Kerouac’s slide into disillusionment with success and alcoholism, there’s no reason we shouldn’t celebrate with cake. Careful what you wish for, kids.